Global Automotive market bolstered by sales in H2 of 2020, recovered ever so slightly to end the year on high but still remained as one of the worst hit year to the industry.

In 2020, the global passenger car sales stood at ~65M a 16% drop compared to 2019. Top 5 of the largest automotive countries dropped 14% in yearly sales. Apart from China all major markets witnessed a double-digit drop in passenger car sales last year. In China the surge in sales in H2 help recover the market in time and the affect was only down to 7%. The pandemic hit some countries harder than others in Western Europe and sales were down by ~30%.

Apart from providing the comfort for passengers while driving, the safety aspect of the seats plays a crucial role in case of any mishaps. Airbags are incorporated within the seats and this demands for smooth seat function. Since they constitute for a considerable weight in an automobile, there will be continuous efforts towards new innovations in order to reduce the weight. In luxury sedans & SUVs there will be attempts from the seating manufacturers to add ancillary features and to automate the existing features to the seats.

This evolution of this feature has begun long back as it involves automatic seat adjustment, easy return function, memory function, heating/ventilation features and so on. The automatic seat adjustment is the most important function and US has the highest percentage of cars with this function. Regions like Japan, China & Europe on an average have about 40% penetration of automatic seat adjustment function. In coming days, the feature is expected to increase as in markets like India, Latin America, Indonesia & others the penetration is very low. The auto seat warmers/coolers option too has become a quite popular feature in US and Europe regions. Various FCA models in US have a feature available called, “Auto-On Comfort”.

In February 2020, Toyota Boshoku had developed a convenient and comfortable function “Driver’s Easy Return Seat function” for new model of Toyota Yaris in Japan for the first time in a Toyota vehicle

Massage seats which are still considered as a luxury option and mostly equipped in luxury cars has drawn interest from manufacturers of affordable cars. The massage seats are expected to provide the soothing effect to the driver, helping reduce body pain after a long drive by circulation and can be termed as a passive safety option for drivers. These features were termed as luxury and their high pricing made them less penetrative among top-sellers. In US, the top selling model Ford’s F series pick-up comes with this option in couple of its variants and in coming days more and more top sellers are expected to feature this in the country. In regions like Europe & China couple of Volkswagen models are fitted with driver massage seats. PSA group vehicles in Europe such as Peugeot & Vauxhall were equipped with this feature. In Japan, India & Latin America the feature was strictly limited to luxury cars.

Seat memory function stores the driver seat adjustments done previously. The feature is quite common in US however in other regions this feature is found mostly in luxury models and only among few in top sellers. This function is gaining prominence as it saves time for the driver every time there is a variation in seat positioning. With increase in 8-, 10- & 12-way seats the memory function will become even more crucial and will help increasing its penetration across many models.

Leather, partial leather & vinyl upholstery in the cars have seen an upward trend. These trends have been more popular in markets like India and Latin America where it has attracted the customers solely on its premium looks. With minimal increase in dollar value for seats the auto makers are able to attract the customers. Car models in these regions although does not have the automatic or any other important features, with vinyl & partial leather upholstery have been able to draw customers to its higher variants. In Japan, where leather has witnessed a downward trend due to public’s opposition against leather products, the vinyl seats have seen increased penetration in the country.

Although rear heat seaters started getting popular much later compared to driver & co-passenger heat warmers, this feature has been prominent and has improved its standing to a must have feature these days. US followed by Europe has the higher penetration of rear seat warmers. Unlike few years ago, currently almost every brand has couple of affordable models equipped with rear seat warmers today. However, in 2nd level markets, India and others the technology has still not been accepted gleefully.

Japan has the highest percentage of vehicles with 3rd row seats due to its high penetration of MPVs. In regions like US & China the SUV share among the new car registrations are significantly high increasing the seats in the 3rd row. Split wise 3rd row seats are mostly 50:50 split and Japan has about 22% of top 30 cars with 3 rows of seats and almost every one of them with 50:50 split.

Going forward, the only significant change in market share in terms of position estimated is slight increase in rear seating market value as the features such as ventilated and heated seats penetration is increased even in the markets like Europe and US. Overall, growth in market value will be higher than market volume because of shift of manual to automatic seating adjustments and upholstery improvement in markets such as India, Indonesia and Latin America. 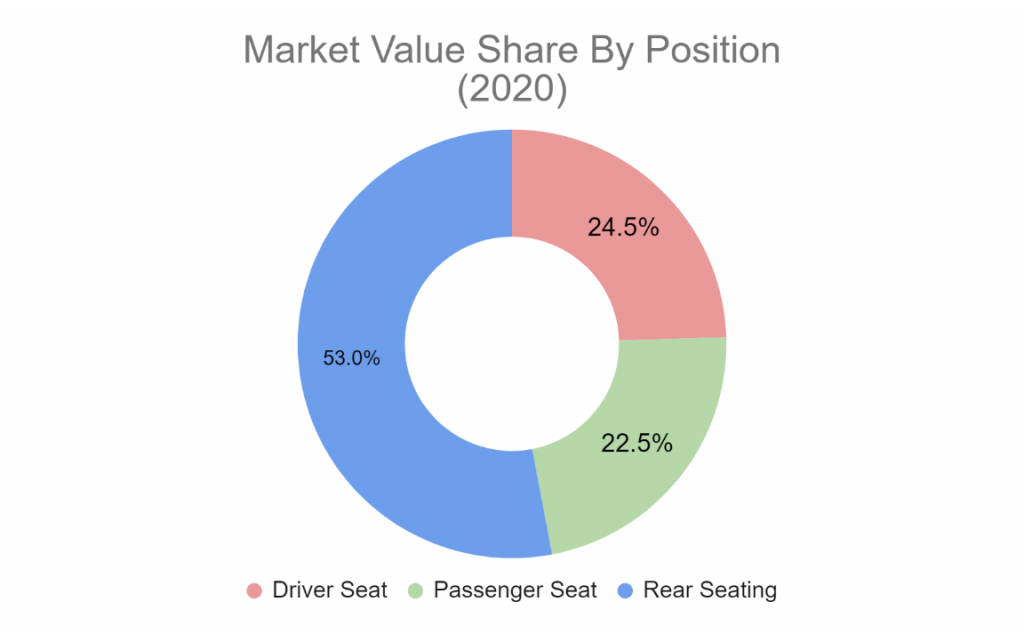 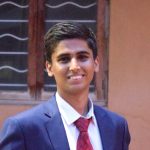