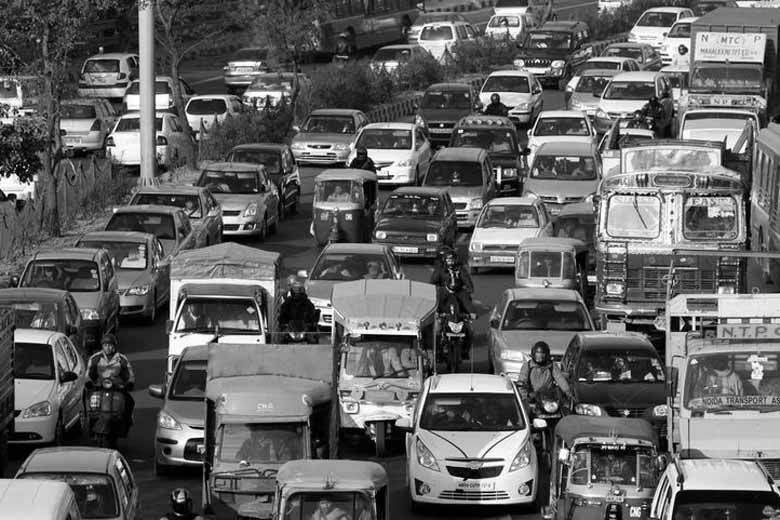 42 OEMs (Including Two-wheelers, Passenger cars, Commercial vehicles and Tractors) along with 826 auto component suppliers are going to face immensely troubled and uncertain times in 2020.

Based on data available to us, we have tried to estimate the possible number of infections and deaths in India 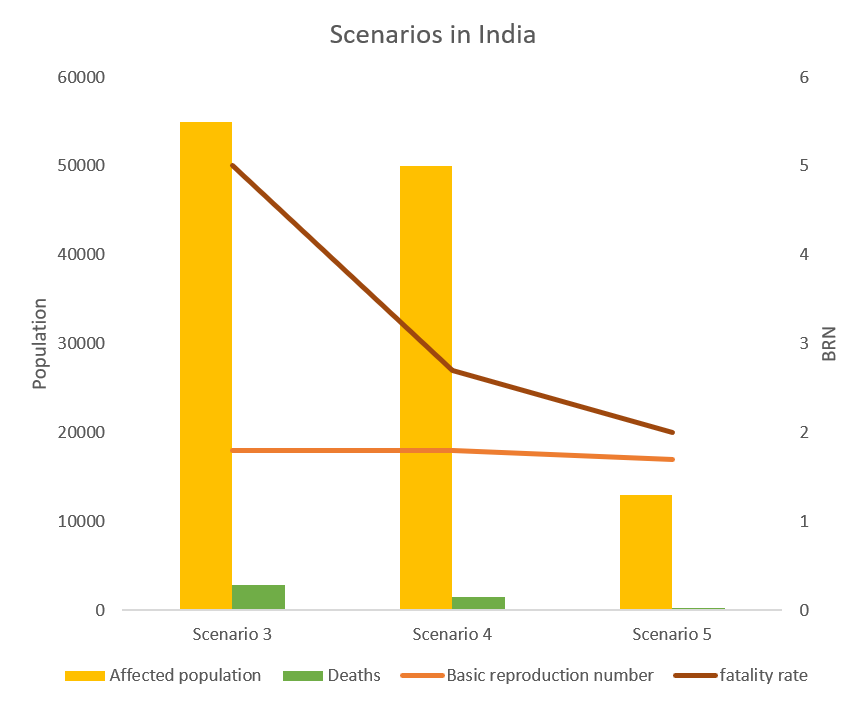 As of date, 13th April 2020, we believe Scenario 4 and 5 are most likely for India, thanks to an early and a very stringent National lockdown, followed by ramped up testing.

The Indian consumer has been folding back purchases in the light of various regulatory cost increase in past 2-3 years. Not to mention, the cost escalation of BS6, road tax hike by various state governments, 3/5-year mandatory third-party insurance policies have already battled the Indian consumer.

Low crude oil prices (~$30/ barrel) could have been a catalyst in promoting Auto sales (Ex- in June 2009- Petrol prices were 40Rs/ Litre) but the absence of proportional decrease in Fuel prices, which have remained almost stagnant at Crude- $60 / barrel level wipes that out of the equation.

With ongoing salary cuts and layoffs (Temporary/permanent), consumer behaviour is expected to change by a significant degree. Showroom footfalls will remain subdued at-least till June 2020. There could be potential delay in purchasing decision for many consumers if not cancellations.

OEMs will have to postpone pre-crisis planned launches and have to readjust pricing keeping in mind all of the above factors.

The biggest task in front of OEMs is to get production back to full capacity in light of securing abundant labour and raw materials to process the same.

Many OEMs in India continue to source critical engine powertrain components from China and Europe. During Chinese lockdown, many OEMs airlifted critical components to ward off any supply chain issues.

Webasto`s Sunroof factory in Wuhan is world`s biggest and many OEMs in India source their sunroofs(a growing trend in >12 Lac vehicles now) from there.

As of April 2nd week, China has shown enough signs of coming back to normalcy and is not a cause for concern.

Europe has started to emerge as a bigger problem now.

SAIC`s MG Motor for example, relies on FCA for 2.0L Diesel Engine on MG Hector, which in turn sources important components from Turin, Italy. Prolonged shutdown in Italy and Germany could be catastrophic for many OEMs in India with higher Diesel powertrain exposure.

826 component suppliers registered with ACMA (Auto Component Manufacturer Association) generate a cumulative revenue of $55-$60 Billion per annum. More than 80% of them are small companies, primarily making sub-components, with less than 250 employees; most vulnerable to liquidity crunch. They survive purely on industry volumes and many of them have PAT margin of less than 3%. A prolonged lockdown could handicap them for a very long time.

The 25-30 tier-1 suppliers with revenues > 500 Crore INR ($70 Million) have already started feeling the heat of blocked payments by OEMs in March-April 2020. There were also reports in 2019 that certain OEMs had asked for a one-time discount on their pre-negotiated B-2-B prices due to economic slowdown and a lacklustre festive demand in Q3-2019. As a result, many Tier-1 suppliers could bring down their CAPEX in FY 2021 by 30%-70%.

The Indian auto industry has already been demanding GST cut from 28% to 18% for past 12 months now and now may be the opportune time for it.

A GST cut now (even for a shorter duration) will serve two important goals 1) Normalize the impact of increased BS6 prices, especially in two-wheeler segment where the impact to consumer is to the tune of 10-15% as opposed to 2-3% in passenger cars 2) Improve buying sentiment.

As India recovers from the Pandemic, big ticket discretionary purchases will take the biggest hit. Banks and NBFCs have been extremely cautious post ILFS Fiasco in lending to auto dealers and now is the time when dealerships will need more hand holding than ever.

Their Revenue has come down to “Zero” during lockdown and even after lockdown is lifted there will be less enthusiasm for visiting crowded dealerships, especially in Tier-1 cities. The after-sales service- biggest profit-making segment for dealers are less likely to be as affected as compared to new car sales but a decline in cars serviced per month as compared to Pre-crisis era cannot be ruled out.

Therefore, the dealerships will have to invest more in their online presence to attract leads and train their workforce to handle the enquiries for new car sales as well as after sales service.

CHINA`S LOSS COULD BE INDIA`S GAIN

In FY 2019, India imported automotive components worth $4.5 billion from China or 8% of Industry`s annual production value.

The World after the ongoing pandemic will not be the same as it was. As more details emerge of coverup by Chinese officials on COVID-19 infection and death count, there will be trust issues raised by various Countries.

Although, China is deeply integrated in global auto supply chain and is the biggest auto market, we believe many component suppliers and OEMs will prefer to establish another low-cost production base in Asia which could be none other than India.

There could be multiple investments at planning stage already and results will be seen as early as Q4 2020.

But, for this to happen, the auto suppliers will need some serious handholding from OEMs as any change in vendor warrants testing and validation before mass production, which will be time consuming.

ONE CAN ALSO EXPECT MORE INVESTMENT FROM FOREIGN AUTO SUPPLIERS AND OEMs COMING IN TO INDIA TO IMPROVE LOCALIZATION AND REDUCE GLOBALIZATION. 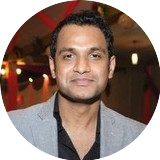