The global outbreak of Coronavirus has imparted a fear in people’s mind. There is a requirement of a test kit to be deployed on a massive scale to test and isolate affected people. The numbers of patients in hospitals is exponentially increasing and due to this concerned governments are trying to get as many testing kits they can in shortest possible time to contain the pandemic. 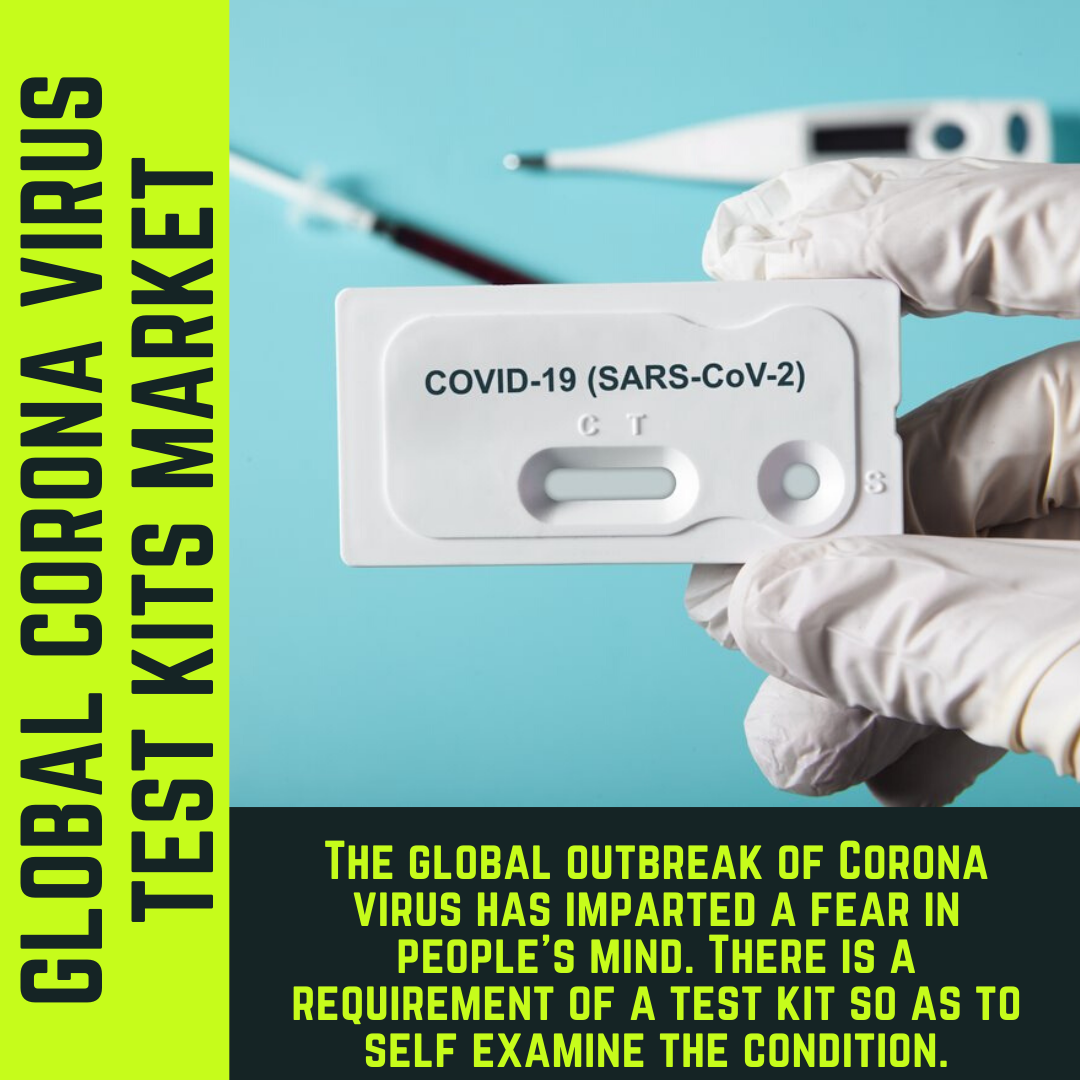 The test kit is mainly used by the medical personnel in the hospitals to diagnose the patients with symptoms. But of late testing has been carried out on almost everyone at the hospitals since there has been few positive cases where in people were not exposed earlier and had not developed any symptoms. There is major shortage of these test kits all across the globe. Many manufacturers are starting to produce these kits. German molecular testing company Qiagen has increased the production by 70%. Singapore has developed its own corona virus diagnostic kit, and is prepared to ship them to other countries. Korean made test kits are finding large buyers internationally as almost 50 countries have approached Korean test kit manufacturers.

DiaSorin SpA biotech company from Italy is evidently one of the few companies whose share prices have gone up in past month. DiaSoorin has been developing the test kits for COVID-19 disease. They are anticipating earning of at-least 5-10 million euros from its new kit.

CORONAVIRUS TESTS PER DAY AND REQUIREMENT OF HIGHLY AFFECTED COUNTRIES

With the cases going beyond control, testing kits are expected to be sold like hot cakes. However, there are many research centres collaborating with the pharmaceutical and healthcare companies to ramp up the production of test kits. There has been unprecedented amount of research and development going on to reduce the test duration so as to increase the number of tests. 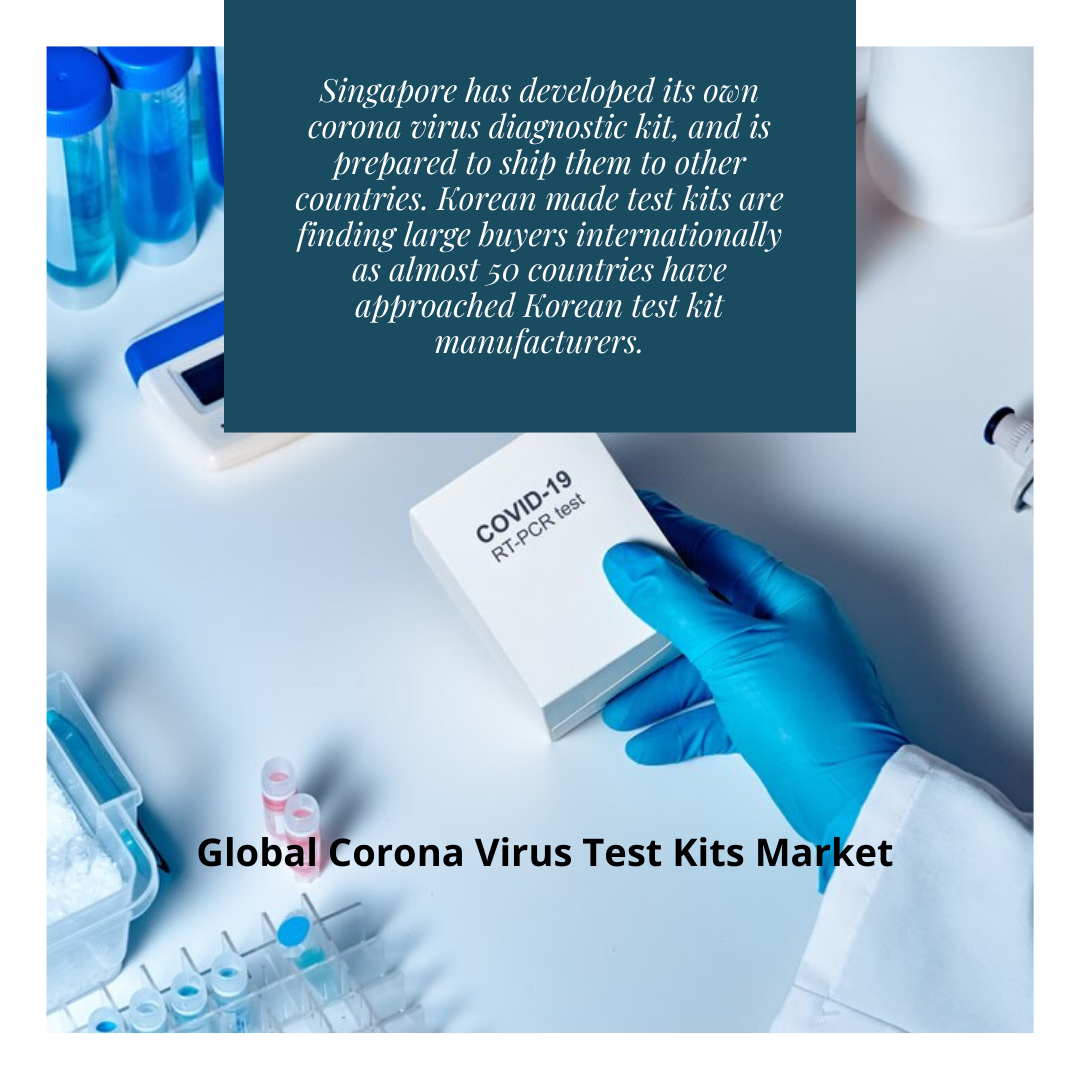 U.K based Mologic Ltd in collaboration with Senegalese research foundation have made the kits which take about only 10 minutes to complete the test. The rapid test kits are expected to boost the market. EU has confirmed that new certified kits made from Curetis will be made available to European countries. Thermo Fischer US manufacturer is trying to ramp up the production to 2 million test kits a week.

There are developments going on to make sure the kits are available for the public to take tests at home. These kits demand to be simpler yet effective; 4 catalyzer US manufacturer has been trying to come up with kits that provide rapid results.

The outbreak has led to immediate requirement of the test kits and many pharmaceuticals and healthcare firms have come together to produce kits at large scale. Some of the leading manufacturers are Qiagen (Germany), Roche (Switzerland), Seegene (South Korea), Solgent (South Korea), Curetis (Germany), Kurabo (Japan), Mologic (UK) and Thermo Fischer (UK).

To request customization– get in touch with us!