Since the dawn of commercial aviation in the 1920s with the development of acts and agencies like the one of the’ Air Commerce Act of 1926’ and ‘IATA’ in the year 1945, the field is flourishing beyond to what has been expected from it and is on its way to innovate and grow, thus creating more opportunities. 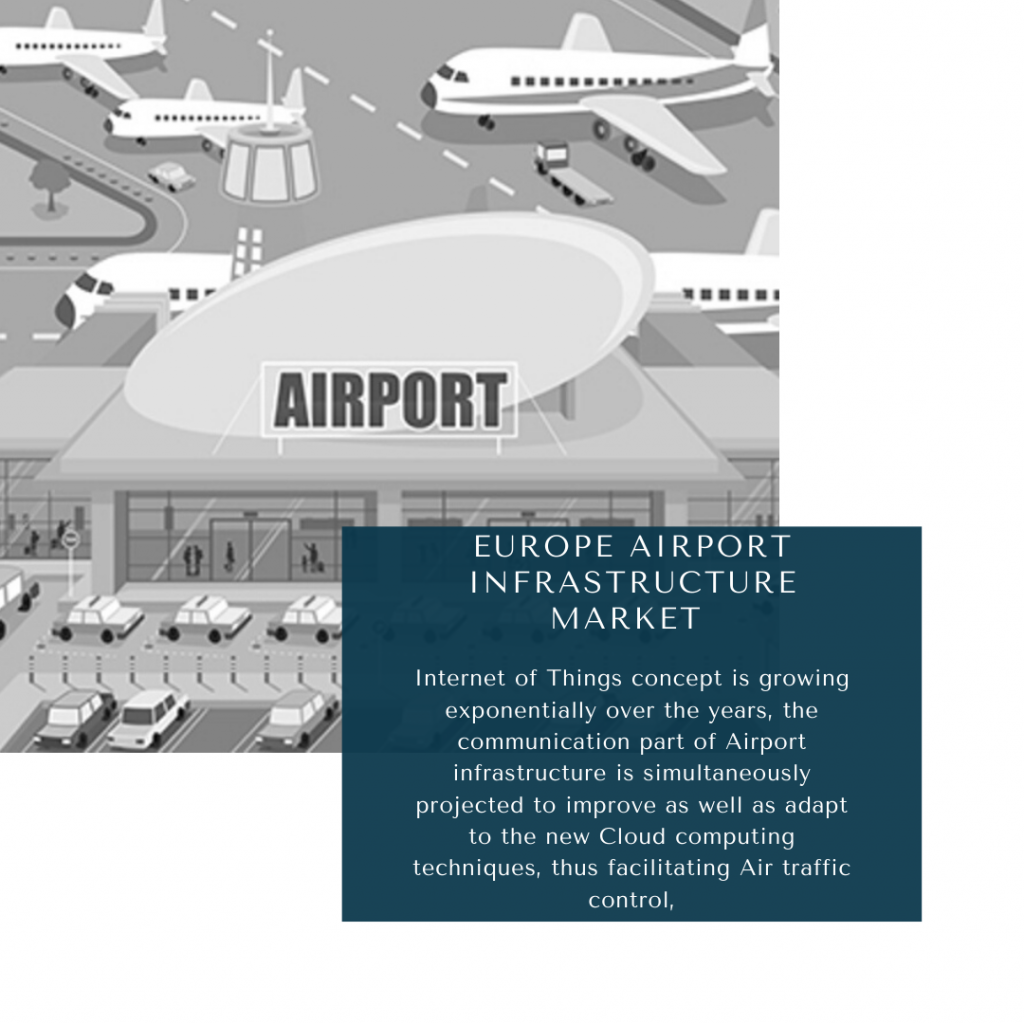 Aviation brings itself economic opportunities, transportation, global business, jobs, and many more. Hence, the infrastructure required to support this field is a key-factor and an important business area as long as we have planes for us to fly. The article mainly focuses on the infrastructure market of the European continent.

As per the IATA, an estimated amount of 1.2-1.5 trillion US dollars is expected to be spent by 2030 on the subject of global airport infrastructure development.

Coming to Europe, The European Union did allocate some 4.5 billion euro during the 2000-13 time period on the same which is a significant amount to be spent upon the technologies and supporting the new inventions which can make the services easy to use.

According to CAPA data center, there are some 313 individual projects at European airports as of present times holding a cost of 137 US dollars but still, the ACI Europe DG stated that Europe is facing billions of airport investment gaps on the terms of decarbonization.

Thus, specifically considering Europe, there are not only Landslide and Airside airport infrastructure to consider but, Europe holds and aims to spend a notable amount of money over Aviation environmental concerns, which is not new but has been an important factor in their market since the late 20th century.

Countries tend to spend a lot on betterment of the facilities available and its citizens but specifically over airports as airports are not only the place where a flight comes and then flies away over and again but they reflect the country’s potential at someplace on the global level.

Besides, Europe itself is an enormous continent, there is never any shortage of commercial opportunities in its hands.

Looking forward to the extent of globalization of trade, diversification of opportunities available day by day, and the advancement of technologies in hand, there are ample areas available for investors, public or private to contribute and work towards enhancement of the infrastructure as well as improvement of the existing ways of management concerning airports.

Nevertheless, as the Internet of Things concept is growing exponentially over the years, the communication part of Airport infrastructure is simultaneously projected to improve as well as adapt to the new Cloud computing techniques, thus facilitating Air traffic control, hence providing a benefit for all. Companies like Larsen & Turbo and Cisco Systems are key players on this ground.

Europe considers spending a lot of money on Infrastructure at airports keeping in mind the Environment. Thus, creating another opportunity for stakeholders and investors to invest in something important as well as a remarkable task.

The focus of the European Union is upon – ‘Decarbonization’, which is a pressing issue of modern times.

Since airplanes release Carbon Dioxide, a major contributor to global warming, and also form water vapor at high altitudes which is dangerous to the ozone layer, it’s evident that the airport authorities and policymakers cannot leave this issue behind, thus creating a separate or a joint marketplace for the airport business.

Not only the new technologies but the design is an important and most sensitive factor in the Airport infrastructure market. Now, it’s not as the companies start building new airports, airlines, runways and such, but the fact to be taken into consideration is the redevelopment of these old constructions.

With the scope for betterment of architecture and designs required, the companies now not only require laborers to put at the workplace but the demand for qualified professionals and skilled laborers is also in demand.

This makes it even more important as the capital required is also expensive for the skilled workmen at duty, hence the dynamics of the market are not going to remain the same anymore in the subject of the workforce.

Also, for the Europeans, who are always known for their taste in architecture and design, it’s hard to see that they might forget or not think on this matter, thus making this area an absolute element of Airport infrastructure services.