Investment is a vital aspect for an economy, any economy which generates savings will channelize them into investment (as per the economic identity of savings and investment), in order to realize returns on the savings generated. A higher investment translates into higher gross domestic output and thus caters to higher economic growth. 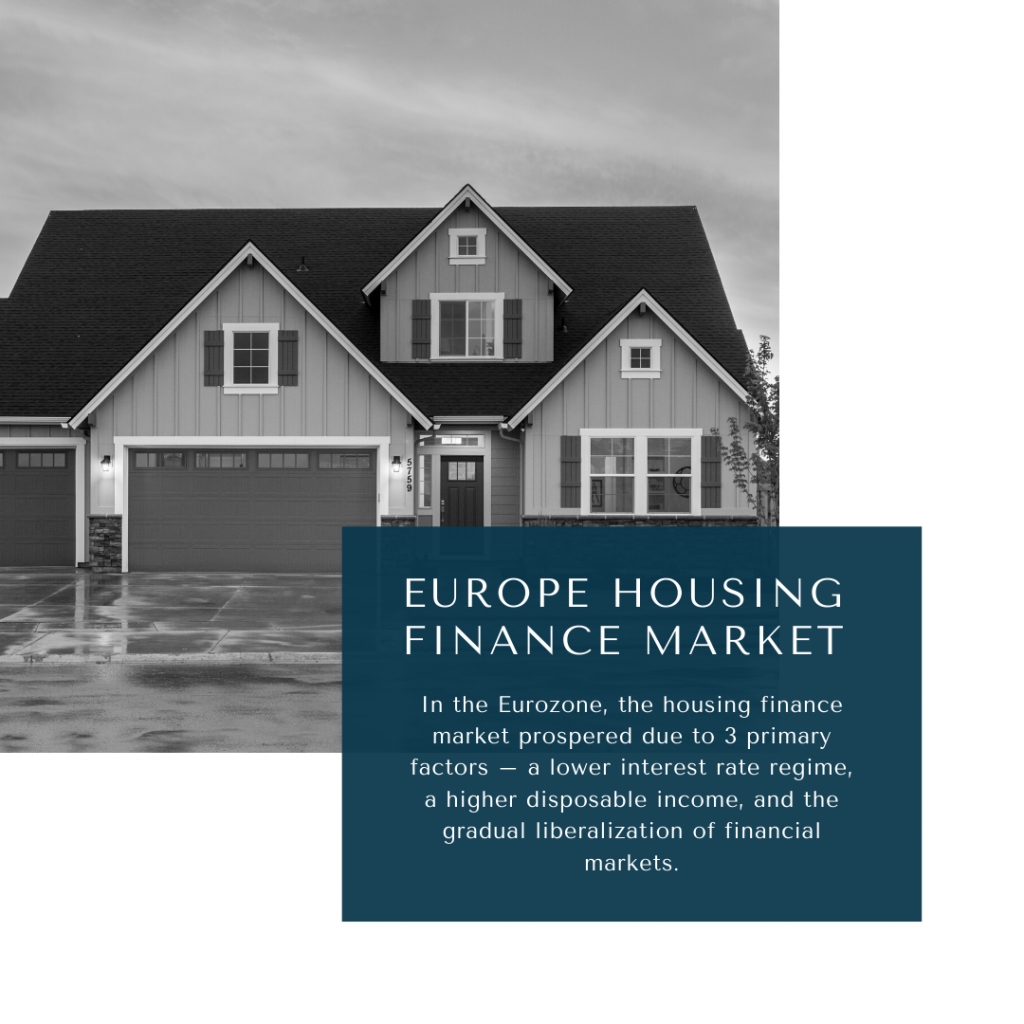 Out of the various forms of investment, residential investment, or investment in real estate is still a very popular investment option not only in Europe but all across the globe.

The rise in housing finance across several European countries show how the demand for household loans has improved; an ECB study of debt to GDP over 3 time periods – 1999, 2003, and 2007 show the increasing trend – from 27% of GDP in 1999 to 42% of GDP in 2007, with subsequent cross country heterogeneity. The robust growth in housing finance can be attributed to two primary factors – lower interest rates and a competitive market for mortgage products.

The latest ECB survey shows that despite the initial struggles originating out of the COVID induced lockdown, major banks are bullish of recovery in household credit in the subsequent months, as Eurozone mortgage lending bounced back in May after shrugging off the March and April blues. Most economists and experts believe that most property transactions have begun to rejuvenate and that the present problems are actually due to past deals.