The plastic packaging market in the word is one of the most established, in-demand markets in the world and has remained so, for centuries since it’s inception into the market as synthetic plastics after the invention of Bakelite, the first plastic made of synthetic components by a Belgian-American chemist Leo Baekeland in New York, 1907.

With the advent of civilization, the industrial revolution, and the exponential rise in population, the demand for plastics has been growing even to the present day. It is estimated that around 80 million metric tonnes of plastic are produced every year in the EU in comparison to world production touching up to 360 million tonnes and 18% of the world’s plastics are produced in the EU.

The EU employs around 1.5 million workers in the plastic industry and it has a turnover of 310 billion euros.

Numbers alone, perhaps won’t justify the scale of dependence that we have on the plastic industry and the economic investment involved in this industry through large MNCs. 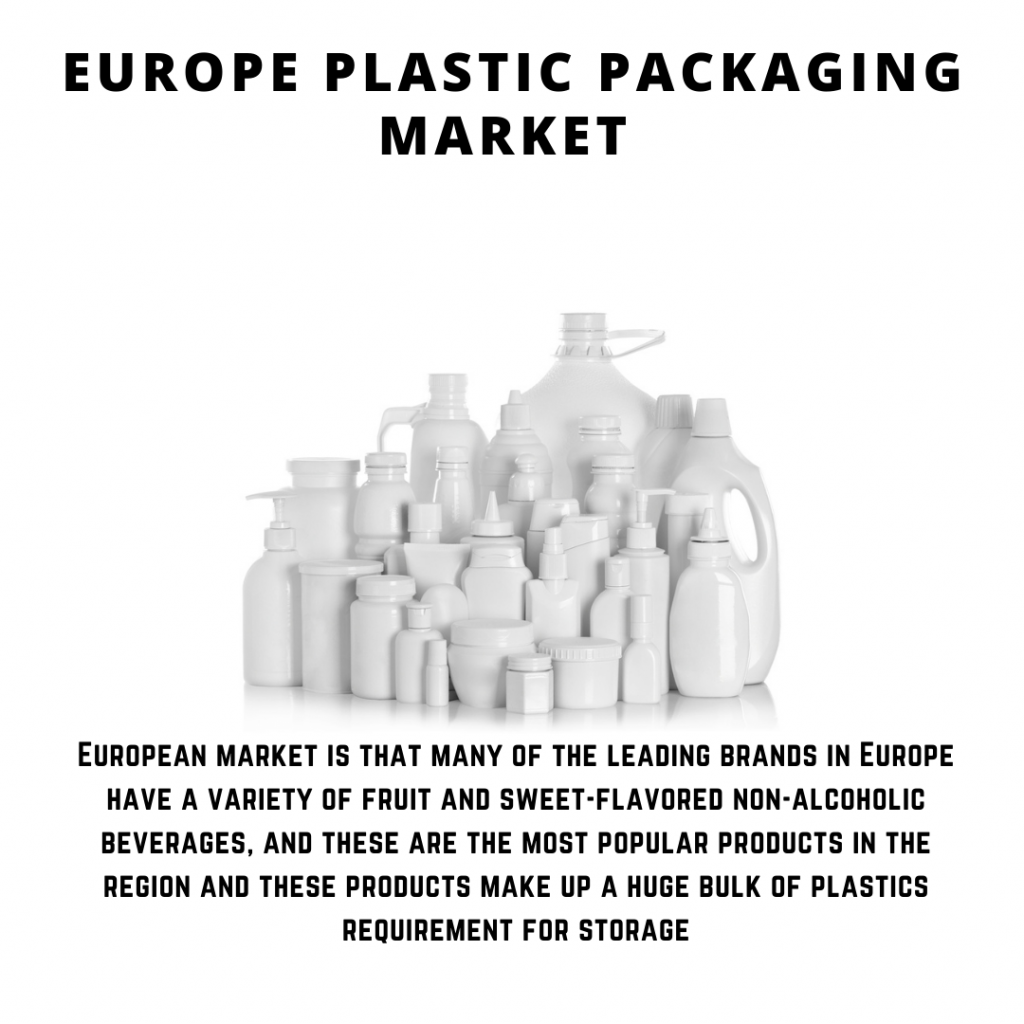 Large, too big to fail, organizations in the oil and gas industry has been pumping in huge investments for generations in this industry and a lot is at stake when it comes to its market share.

The demand side of the demand-supply equation is adjusted by a few major sectors which include the Pharmaceuticals, F& B, Chemicals, and the Consumer Products market which has a huge demand for plastics and this very demand is generated by our over-reliance on ready to eat shelf foods available in the market.

Several insider interviews from industry members have revealed why plastics are so ubiquitous and a preferred compound for the packaging industry which is the largest user of plastic and plastic-based products.

Plastics are light, they are cheap and they are inert which makes it the number one choice for the F&B sector which has to make considerations related to the shelf life of products and has huge implications for even the simplest of storage malfunctions. They say, even money is made of plastic!

Flexible and Rigid are nomenclature for lightweight bags or pouches sealed using heat or pressure and tin cans, plastic boxes, containers which constitutes the Rigid spectrum.

The demand for plastic packaging continues to rise in Europe with tech advancements facilitating an even higher manufacturing efficiency and lowering production costs, Having said that, it is important to understand the impact of the plastics industry on the European market.

Just to put things into perspective, here are a few figures: The EU plastics industry had a positive trade balance of more than 15 billion euros in 2018, it ranks 7th in EU in industrial value-added contribution, provides almost 3 times more jobs as compared to other sectors, recycles almost 9.4 million tonnes of plastic post-consumer waste and the recycling industry is itself an established business which employs a significant portion of the European population.

The present situation of the industry is being tracked and geared towards a damage control mode. The European Plastics Converters (EUPC) is composed of 50.000 SMEs, and it is currently working to mitigate the effects of the coronavirus crisis.

Industries and authorities are directing their full attention to the management of the crisis, and they have put on hold all inessential activities to concentrate on the health and safety of the European citizens during the next 12 months.

What is relevant in the context of the European Union is that the beverage industry plays a huge role in this region with respect to the demand for plastics.

Factors, such as high disposable income, ease of availability, improvement in a wide variety of living standards, and the presence of domestic as well as international players in the market, are fueling the beverages industry in the region.

What is interesting about the European market is that many of the leading brands in Europe have a variety of fruit and sweet-flavored non-alcoholic beverages, and these are the most popular products in the region and these products make up a huge bulk of plastics requirement for storage.

To understand the life cycle of plastic products it is important to know that not all plastic products are the same and not all have the same service life. Some are a product(e.g bottles) and some are parts of an end-user product(parts of cars and electronic devices).

At the end of their life, end-user products become waste and are collected and treated. Germany along with the six largest EU nations make up the bulk of the demand including Italy, France, Spain, Poland.

Also the not so obvious industries, surprisingly have a huge demand, for example, the packaging along with the Building and Construction industry by far represents the largest end-use markets for in-demand plastic converters. The third-largest end-use market is the Automotive industry.

However, it is good to note that the service life of each type of plastic product is different ranging from one to more than 15 years. So, from production to waste, different plastic products have their utility in their respective value chains. Therefore, the amount of collected plastic waste does not necessarily correlate with the plastics demand of the same year.

It is important to mention that the EU has taken significant steps in the effort to mitigate and reduce plastics usage and have taken a wide range of initiatives to combat litter in the oceans and significantly reduce pollution from the industry. In a few press briefings, the European Commission had issued its agenda for 2030 and 2050.

The EU wants to achieve the target of mitigating all single-use plastic use by 2030 and wants to go net carbon neutral in its energy use by 2050.  As compared to the world recycling rate of only 5 percent for plastics the EU already has a recycling rate of close to 40 percent and is committed to accelerating transformation towards an even more circular and resource-efficient plastic economy.