Engines are the most important component of any vehicle and it is no different in case of aircrafts. Aircraft engine can range from simple and low-cost piston engines commonly equipped on lighter aircrafts to extremely quick and sophisticated fighter jet engines. 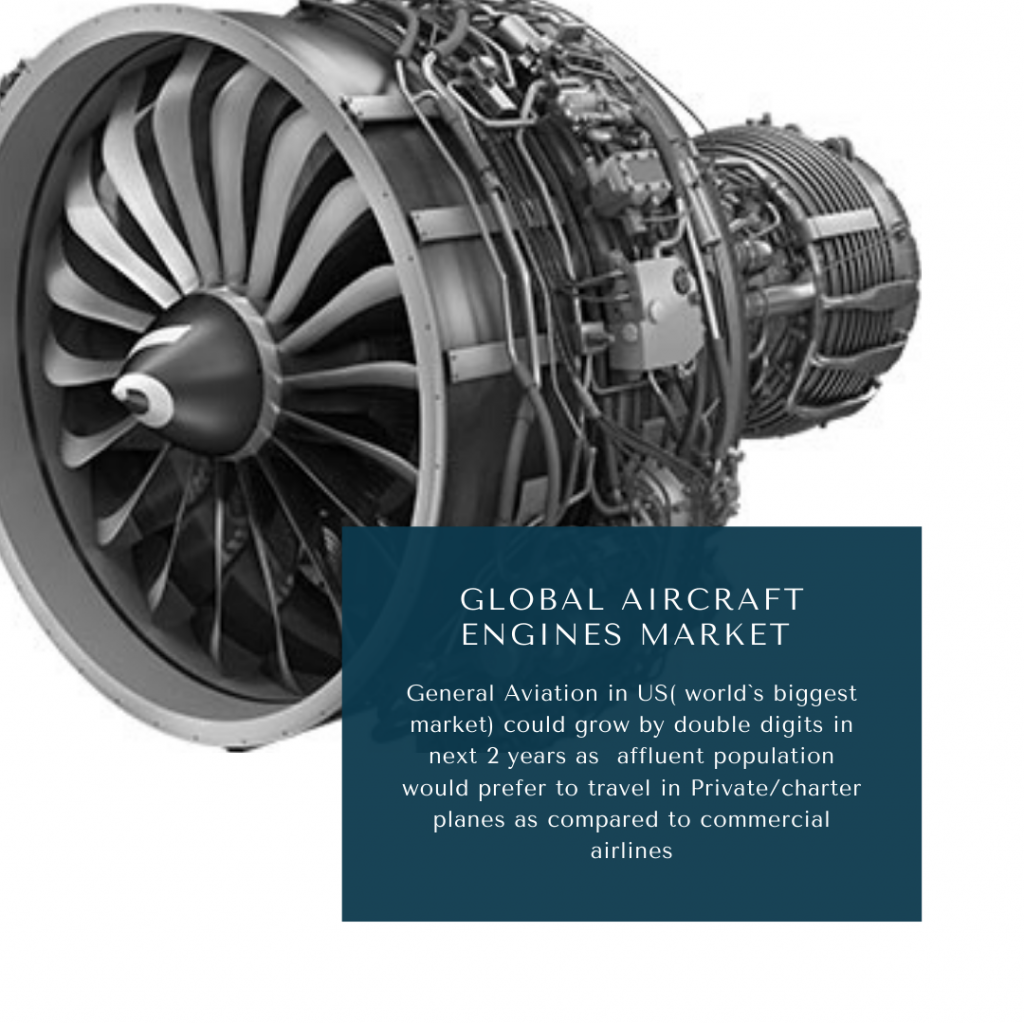 In past 120 years of aircraft engine development, engineers have always focussed on more power, durability and better fuel efficiency at the same time implementing weight savings. There is no doubt that Aerospace technologies greatly benefited from world wars earlier but the recent developments have focussed more on reducing emissions and increasing electrification.

Commercial Airlines, now more than ever are looking for stable engine operation and reduce unscheduled engine removals and significant events that could curtail their regular operations.

Despite COVID-19 the aircraft engine manufacturers are moving ahead with their plans to launch high tech engines like Textron Aviation has continued work on the Denali (turboprop single). Similarly, GE Aviation still expects the first flight of its new Catalyst turboprop engine and delivery of the first engine to Textron Aviation in 2020.

In terms of electrification, on 29th May 2020, Magnix made the first flight with a prototype of a Cessna 208B Grand Caravan aircraft powered by 750-hp Magni500 all-electric propulsion system. U.S. startup Archer announced plans to bring an eVTOL aircraft to market. Voltaero – a French startup started flight testing the fixed-wing design in March 2020 and has plans to achieve type certification under EASA’s CS-23 rules, deliveries to begin by the 2022-end.

Nov 2019– MTU Maintenance and Malaysia Airlines signed an exclusive 10-year contract for the airline’s over 100 CFM56-7B engines. The contract included MRO for the engine fleet until phase-out and includes lease engines

All major engine manufacturers had expected the Revenues in the commercial series production business to increase organically by 6-7% in 2020. But Coronavirus impact is likely to make them withdraw their earnings outlook for 2020-21.

General Aviation in US( world`s biggest market) could grow by double digits in next 2 years as  affluent population would prefer to travel in Private/charter planes as compared to commercial airlines.

MRO segment accounts for much higher revenue for many engine suppliers as compared to OE segment. For example, MTU Aero Engines AG had a record year in revenue in 2019 at $5.1 Billion (+2% YOY) and MRO share was more than 58%.

CFM International received orders for 2,148 engines in 2019 worth $30.7 Billion U.S, including 180 CFM56 engines (commercial, military and spares) and 1,968 LEAP engines (including spares).LEAP engine by CFM has proved to be extremely popular ever since its launch in 2011, generating more than $270 Billion in Revenue through 2019 for the company.

RollsRoyce decided to axe 8,000 jobs in March 2020, after its two biggest customers, Airbus and Boeing decided to slash production by 35% and 50% respectively keeping in mind the impact of Coronavirus on aviation market.