India has 5.5 Million km long road network across the country, among the longest in the world.

The NDA government after coming into power has put emphasis on improving highway connectivity across India.The total national highways length increased to 122,434 kms(2% of total road network) in FY18 from 92,851 kms in FY14.The total length of State Highways at present is about 166,000 km accounting for about 3% of the total road network.

About 23 kms of highways are built in India per day in 2019 as compared to 11km per day five years ago.In March 2019, National Highway projects worth Rs 1.1 Lac crore(~$15 Billion) were inaugurated.

The Bharatmala Pariyojana is the largest road development programme to be undertaken by Central government. The estimated fund requirement for development of national highways under this programme is about ~$100 Billion, up to FY2022. Since, the govt alone cannot afford that much CAPEX, PPP/ HAM is the only way to achieve that goal. 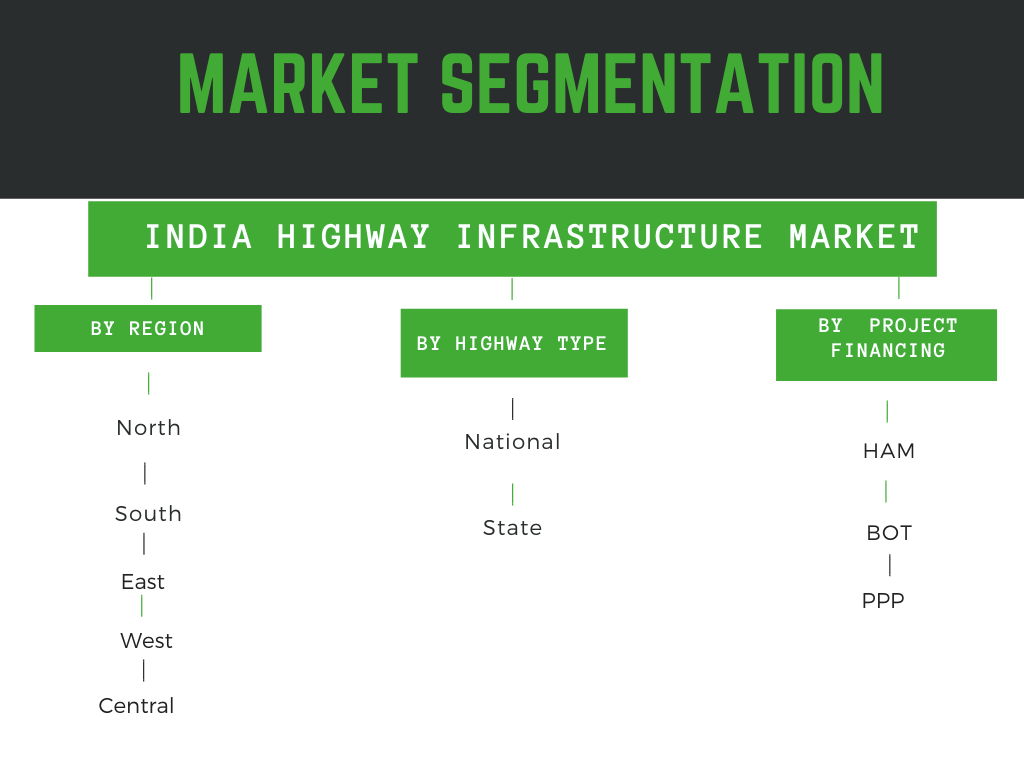 The Indian banking system is under severe stress right now and funding availability to non-govt entities is a ” real concern”. In certain highway projects , the contractor is asked to furnish up to  10% of the overall contract value as a collateral to the bank, which is a significant roadblock for executing the high ticket infra contracts.