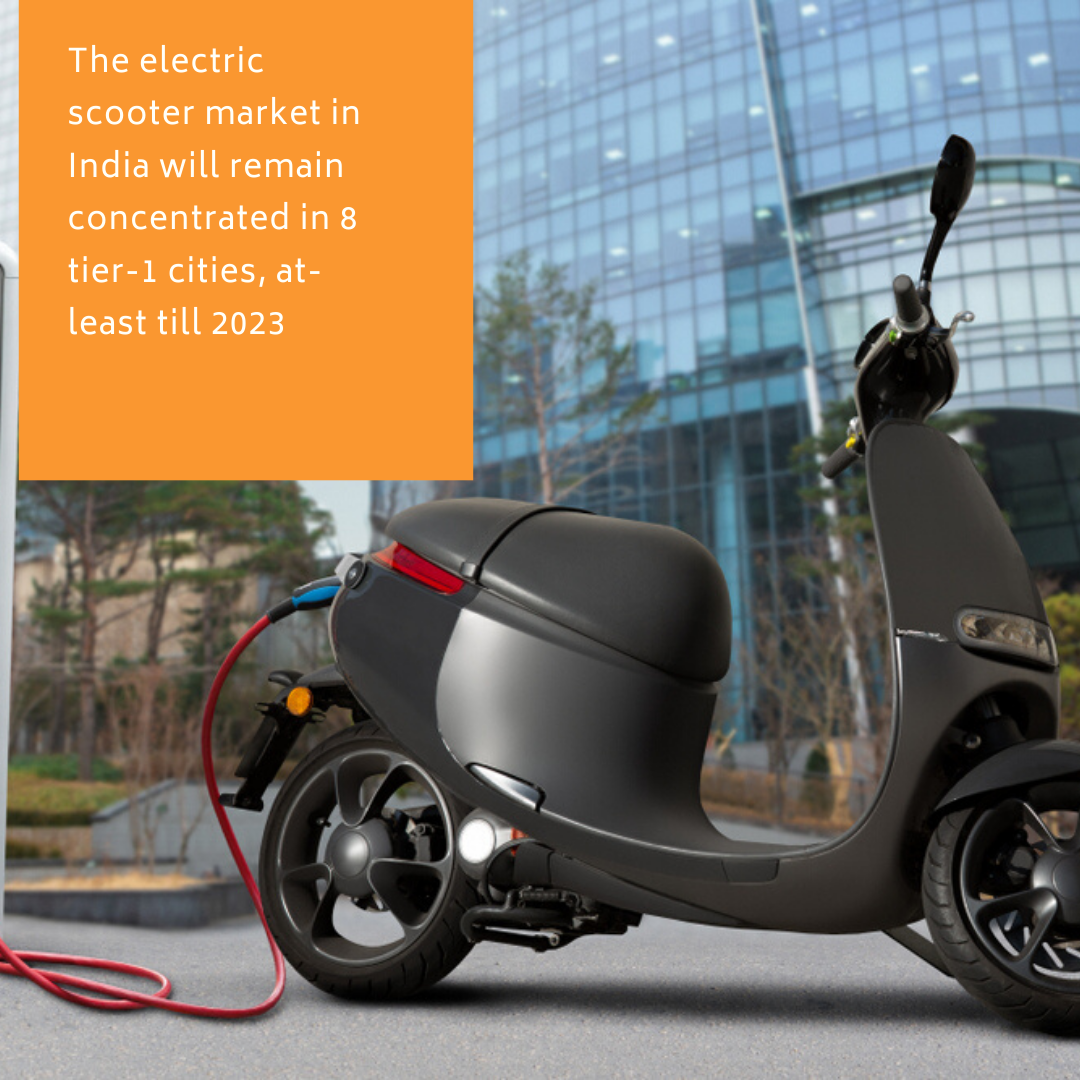 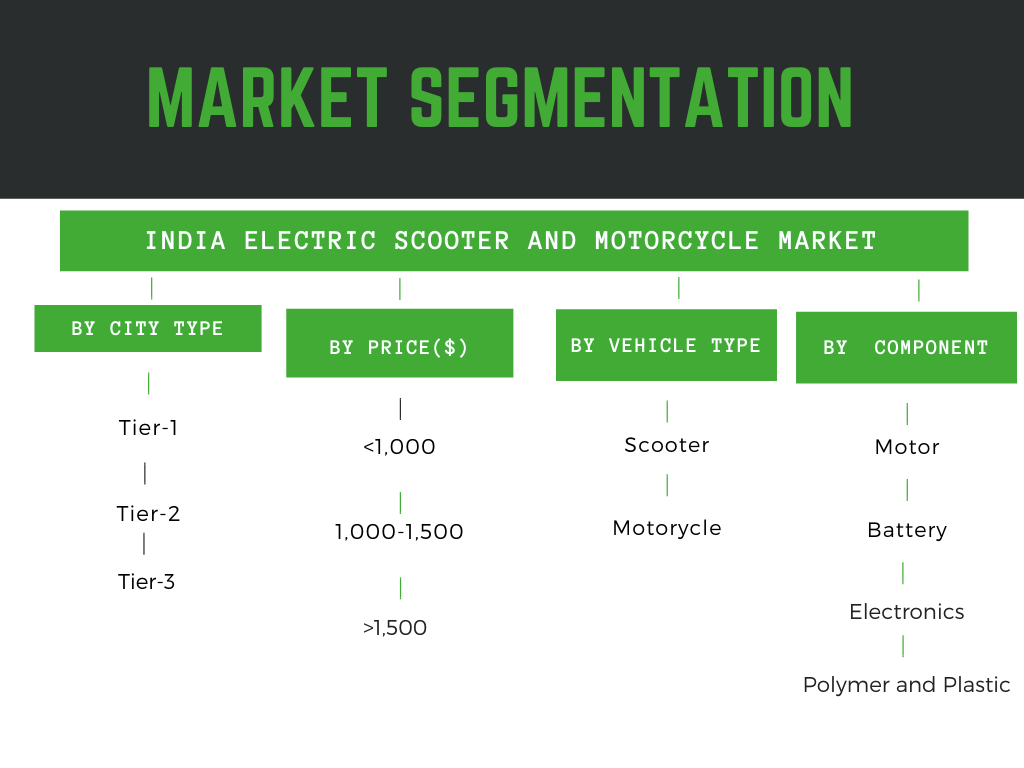 The Indian two-wheeler market is completely dominated by low cost products.More than 85% of two wheelers sold in India cost less than $1,000. A very high 28% GST on all category of two-wheeler has been already squeezing margins of OEMs.The entry level two wheelers like TVS XL, Bajaj CT 100 and Hero Splendour cost ~$500-$600 ex-showroom.These prices are lowest globally for any powered two-wheeler. For reference, average transaction price for two wheelers in Europe and US was $3,700 and $10.600 respectively in 2018.

Indian scooter market has an annual market volume of ~7 Million units and they are bought by a diverse demography. therefore, electric vehicle manufacturers are targeting that segment first. Although, ATHER`s first electric scooter(priced at ~$1,800) failed to get expected volumes the company is bettting on launching multiple new scooters at a comparatively lower price.

The Indian market is dominated by utilitarian 100cc motorcycles and scooters. The motorcycles are popular in tier-3 cities and rural areas, whereas gear-less scooters enjoy strong following in urban areas.The automatic/gearless scooters,powered by a small 100-125cc engines, are being looked at as major opportunity for electric scooter motorcycle manufacturers.

The electric scooter and motorcycle market in India is estimated at  150k units in 2019 , estimated to grow at XX% CAGR till 2025.

Hero Electric and Okinawa are at present the market leaders with more than 65% combined market share in India.Among mainstream two-wheeler manufacturers, only Hero Electric and Bajaj have shown serious effort to launch electric vehicle. Honda India and TVS are yet to showcase any electric product.

Hero Electric has planned to invest ~$100 Million till 2023 to develop new vehicles expand distribution and dealership network and increase production capacity to retain leadership. Although, the volumes are limited but looking at a huge market size and opportunity we expect many new entrants in the India electric and scooter motorcycle market

It wants to expand sales and distribution to 30 cities. It raised $51 million (360 CR INR) in its latest round of funding, plans to set up a new manufacturing facility as well as charging infrastructure in multiple big cities to attain 1 Million unit sales per annum by 2023-2024.Ather Energy has earmarked $20 Million(130 CR INR) to set up 6,500 charging stations across the country by 2023.

In Nov 2019, Ather announced that it will be setting up a EV manufacturing plant in Hosur, Tamilnadu. The reason why Hosur was chosen is because its  just 50-60kms away from its R&D facility in Bengaluru and due to presence of TVS and Ashok Leyland the auto compoenent supplier base is well established.

Okinawa sold 45,000 units in the previous fiscal year (FY2018-19).It has acquired land  near Bhiwadi, Rajasthan(Western India) for the new plant, which will have a total electric two-wheeler manufacturing capacity of one million units per annum- 10X increase from current capacity.

It has improved localisation to about 80%.  The company had been working on increasing localisation in its scooters since 2017 therefore, it was able meet the requirements as outlined under FAME II announced in March 2019.

It also plans to increase the total number of dealerships from 300 dealers in March 2019 to 500 dealers in coming years.