Maritime Surveillance as a sector produces the necessary tools and services that are used by security agencies and governments to monitor and collect essential data about their waterways. The sector takes care of safety & security, fisheries, border security, data collection, defense activities, etc.. 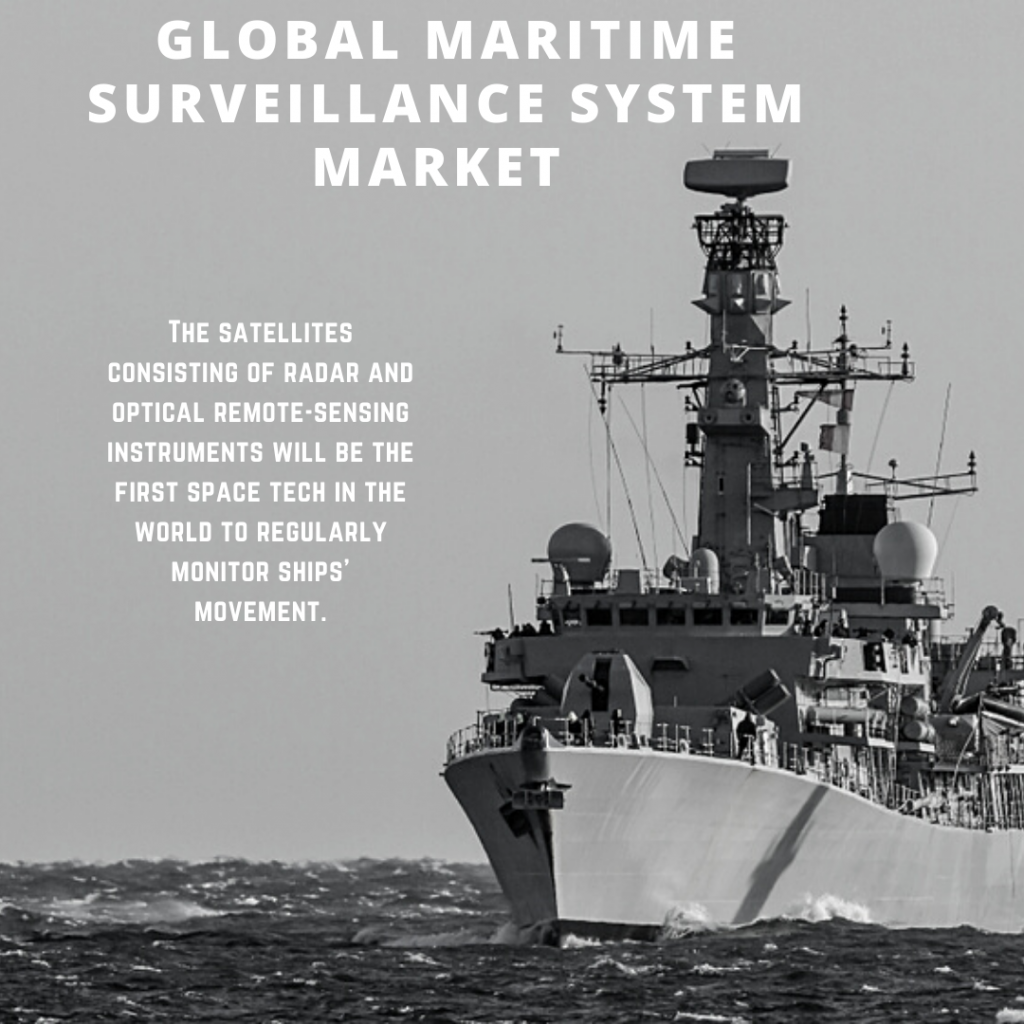 High-end integrations and maintenance heads have affected the market’s growth to some extent. But OEMs have adopted alternative business models like leasing and staggered interest-based payments for those clients who lack in finance.

The global maritime surveillance market can be segmented based on 4 groups:

Efficient Warning System: In Asia, OPT (Ocean Power Technologies) has partnered with Taiwan based BAP precision to complement its radar & sonar equipment with the former’s satellite data solutions. The technology will be used to create an autonomous warning system addressing foreign encroachment and protection of fisheries for southeast Asia island nations.

Turkey’s new Aksungur UAV from TUSAS (Turkish Aerospace Industries) with its recent tests has positioned itself as a competitive anti-submarine warfare asset. The drone boasts of satellite communication features that will help it traverse in jammed spaces, and advanced sensors that can sense mobile surface targets.

The satellites consisting of radar and optical remote-sensing instruments will be the first space tech in the world to regularly monitor ships’ movement. The program has entered the development phase with parts being manufactured in France & India.

On the other hand, the US Coast Guard (USCG) is using the SM300 autonomous command and remote-helm module to test its autonomous vessel navigation. It is yet to go for its final trial at USCG R&D center and is targeted to be used for surveillance, patrolling, and scanning prohibited areas.

As a part of its $640 million defense innovation program, the Australian government’s Department of Defense has granted $5.5 million to Ocious technologies for developing autonomous unmanned surface vessels.

The solar-powered vessels will be equipped with 360 degree cameras, radars, automatic identification systems, and collision avoidance AI for safe navigation. The technology is targeted to monitor Australia’s maritime borders and monitor illegal immigration.