China is now a powerhouse in high speed rolling stock manufacturing and exports, and much of that has happened between 2005-2015. 16 years ago(2004), China abandoned its own development attempt at high speed rail development, deciding instead to rely upon Japanese, German, and French technology.

In 2007, the CRH trains was launched for the first time in China, which is considered a pivotal point in China’s train technology capability .In the same year, the Chinese government started  medium and long-term railway network planning. many high-speed railways have been built since then. 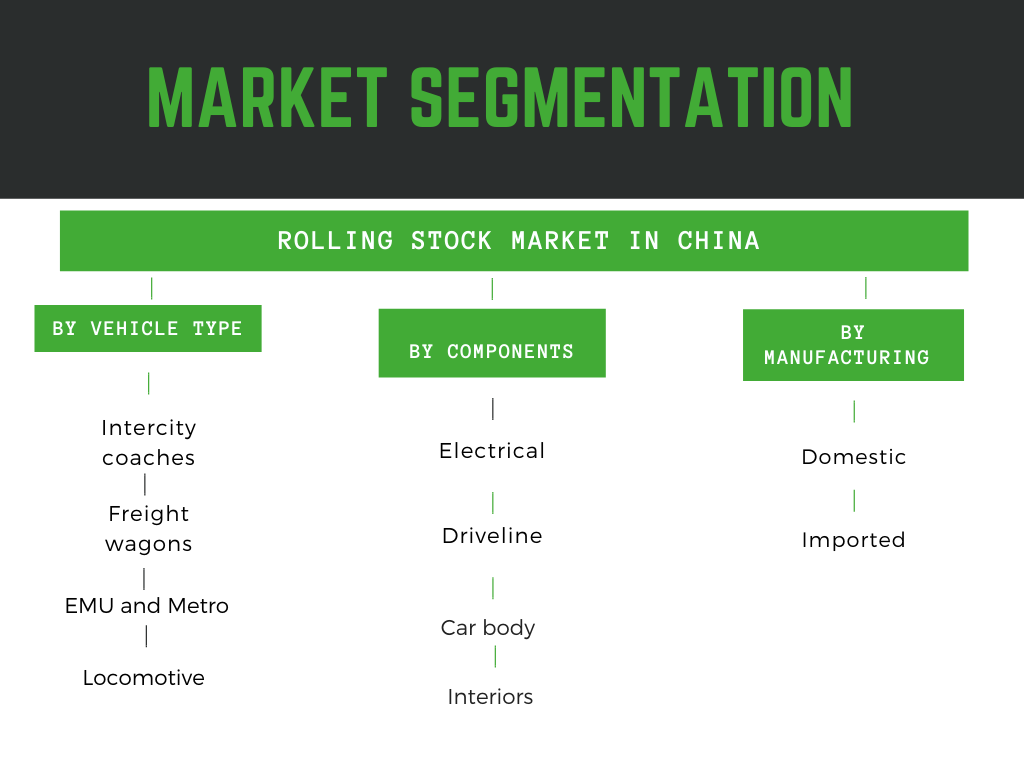 Metro segment is among the fastest growing rolling stock segment in China. China alone accounted for 60% of global metro rail infrastructure growth in 2018.

The cost to build metro infra in China is $90-$100 Million per km, considerably lower than Europe, where costs run anywhere between $150 Million-$400 Million per km, and US where it has exceeded $1 Billion per km also a large chunk of the cost is funded by the state government via debt.

The rolling stock market in China is estimated at $XX Billion in 2020, growing at –% CAGR.

Sep 2019– The first of 49 driverless trains to operate on Shanghai metro Line 14 was officially rolled out by CRRC Nanjing Puzhen. The eight-car Type A trainsets are equipped with Bombardier’s Mitrac propulsion and control systems

April 2019– CRRC Tangshan  completed pre-delivering testing of a variable configuration EMU, which is designed for two power cars and up to 16 single or double-deck coaches