Shark fin antenna is a new antenna technology which are used for more than just radio reception predominantly for automotive applications.

In fact, some models may even have the AM/FM radio receiver located elsewhere on the vehicle. When it comes to the shark fins, however, those are often used to pick up other signals, such as cellular data, GPS and satellite radio.

Essentially the car has all the capabilities to stay connected on the go, and in order to pick up the signal that transmits this information, it’s going to require some form of an antenna. The shark fin is simply a convenient and good-looking way of hiding all those antennas. 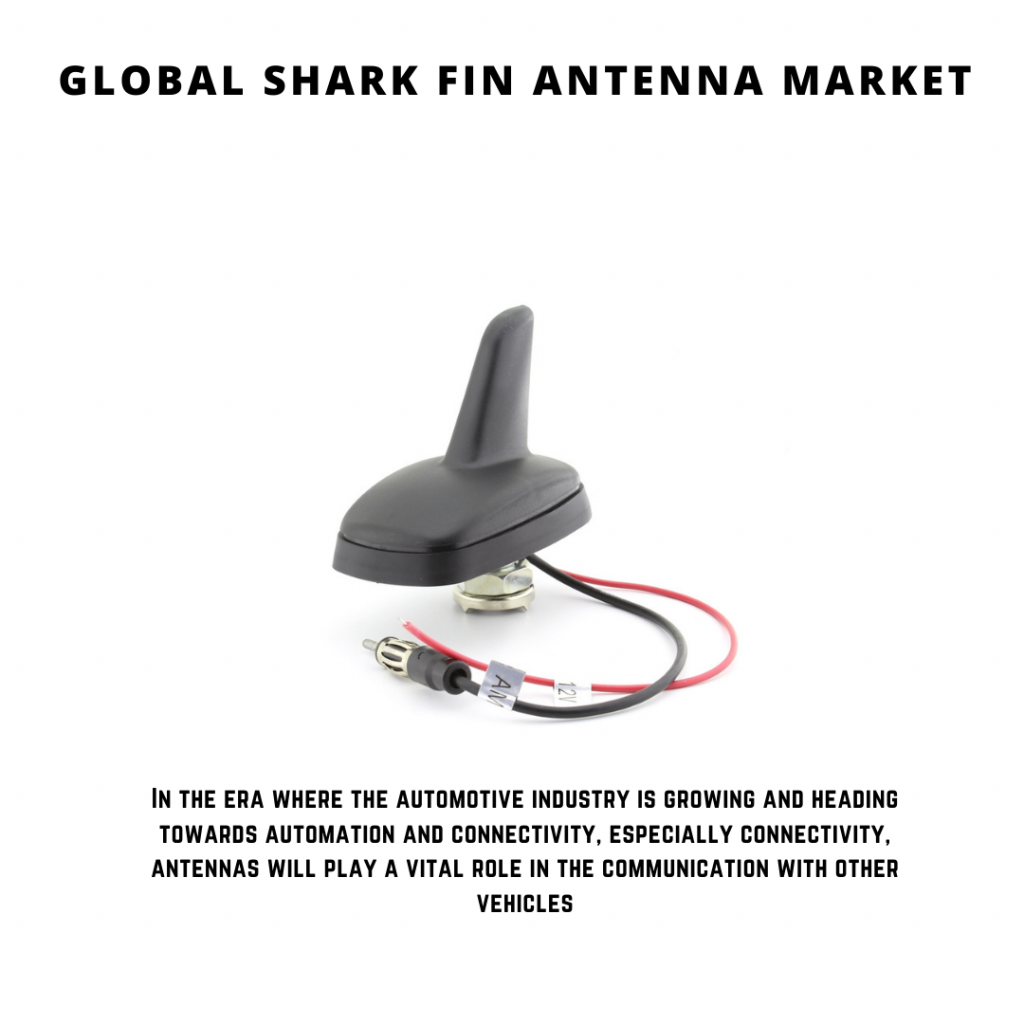 The newest and most advanced technology in the antenna sector is the Conformal Antenna. The conformal antenna is a flat radio antenna designed to conform or follow some prescribed shape, singlehandedly eliminating the need for the unsightly “shark fin.”

SOME OF THE KNOWN ADVANTAGES OF SHARKFIN ANTENNA ARE

In the era where the automotive industry is growing and heading towards automation and connectivity, especially connectivity, antennas will play a vital role in the communication with other vehicles. High performance, agile and fail proof antennas are the need of the hour in order to aid the development of connected cars.

Automotive OEM’s are continuously partnering up with network giants such as Ericsson and TE connectivity in order to establish their systems and networks in the upcoming models.

Therefore, despite the down trend in sales and R&D due to Covid-19, the long drawn interest in automotive OEM’s to bring about a revolution in connected cars will show a positive upward trend in interest to improve the network infrastructure in their cars.