Rail freight is an important business segment for many rail operators as its much more profitable than passenger carrier segment.The global freight wagon fleet is estimated at 3.8 Million in 2019, 3X of passenger transit rolling stock.Majority of the demand for freight wagons is comprised of replacement units as the overall fleet size has remained constant for many years now.

Rail freight wagons market has consistently evolved over past century and in Sep 2019, Transnet Freight Rail, inaugurated a freight train with 375 wagons and a total length of around 4 km, enabling a payload of 23,625 tonnes of manganese ore.

In Asia, China`s belt and road initiative has given a much needed to boost to rail freight in the region. The number of China-Europe freight trains has gone past  6,400 in 2019 from less than 20 in 2011. More than 65 freight train routes now originate from almost 50 Chinese cities  reaching more than 40 cities in Europe. 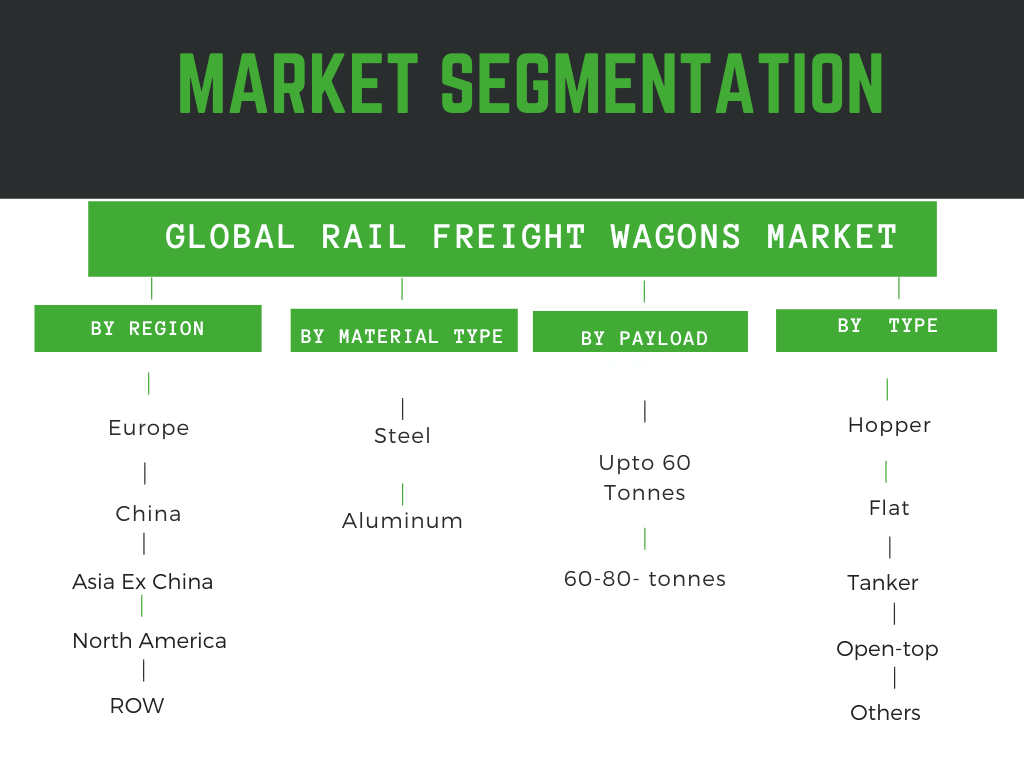 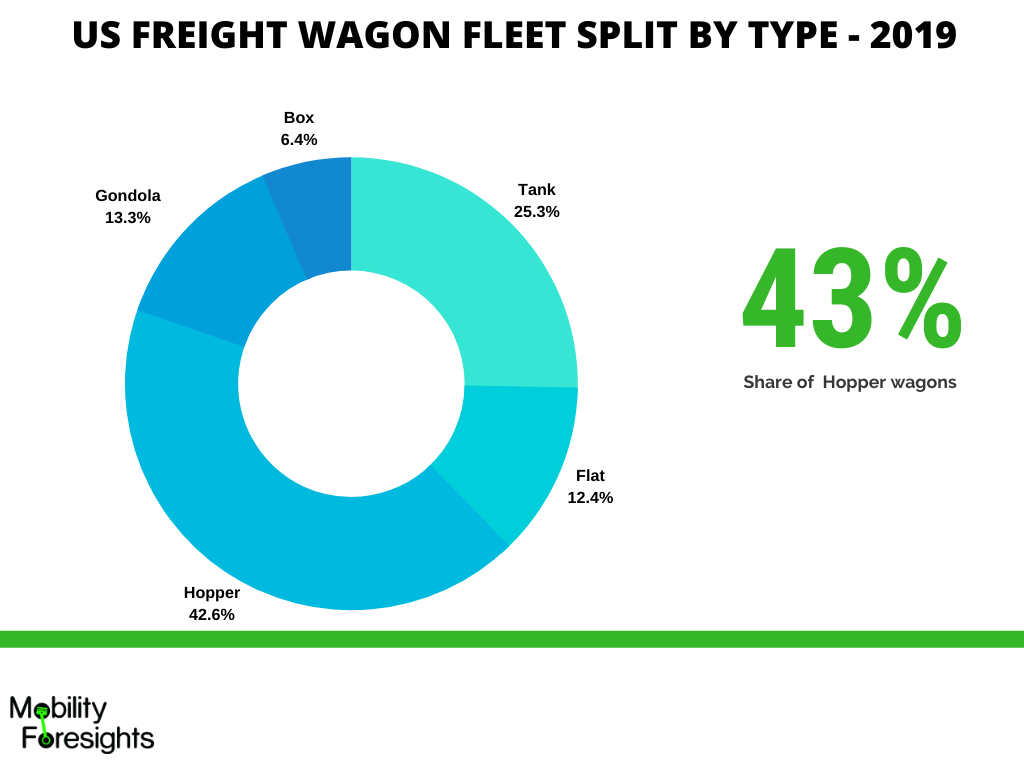 India is among world`s biggest freight wagon market, globally sourcing ~11,000 units per annum from various vendors. More than 40% of them are used in carrying coal for various thermal powerplant across the country.It released its biggest order in June 2018, when it announced a tender for 22,000 freight wagons.

Indian Railways also placed an additional order for 9,468 wagons in May 2019, costing $375 Million.The breakup of orders is as follows : 3,900 open wagons, 2,840 open rapid discharge hopper wagons, 1,000 rail wagons,  1,021 flat wagons and 700 other variety of wagons.Coal and coke contribute nearly 60 per cent of the freight traffic, followed by cement and foodgrains, therefore the demand for open wagons is higher than others.

Keeping in mind the delay in supply of freight wagons by private manufacturers, the Indian Railways increased its production to 4,000 wagons in 2019.

Most of the companies in freight wagon market are expanding their presence into more geographies and developing better products with improved payload. For example- Estonian freight operator Operail has established Operail Finland with the aim of entering Finland’s rail market. It plans to invest $55M  to develop the business and acquire rolling stock as part of its strategy of diversifying its activities with new services, products and markets.RM Rail’s Ruzkhimmash plant has developed a further four types of hopper wagon taking its wagon range to 78 designs.