The freight rail market in North America is 3X bigger than passenger transit because of the sheer length and breadth of the two countries.

The U.S. population is estimated to grow by more than 100 million by 2050, most of that growth will be in urban centres. It is imperative to build a competitive rail service now to address the transportation needs of tomorrow. 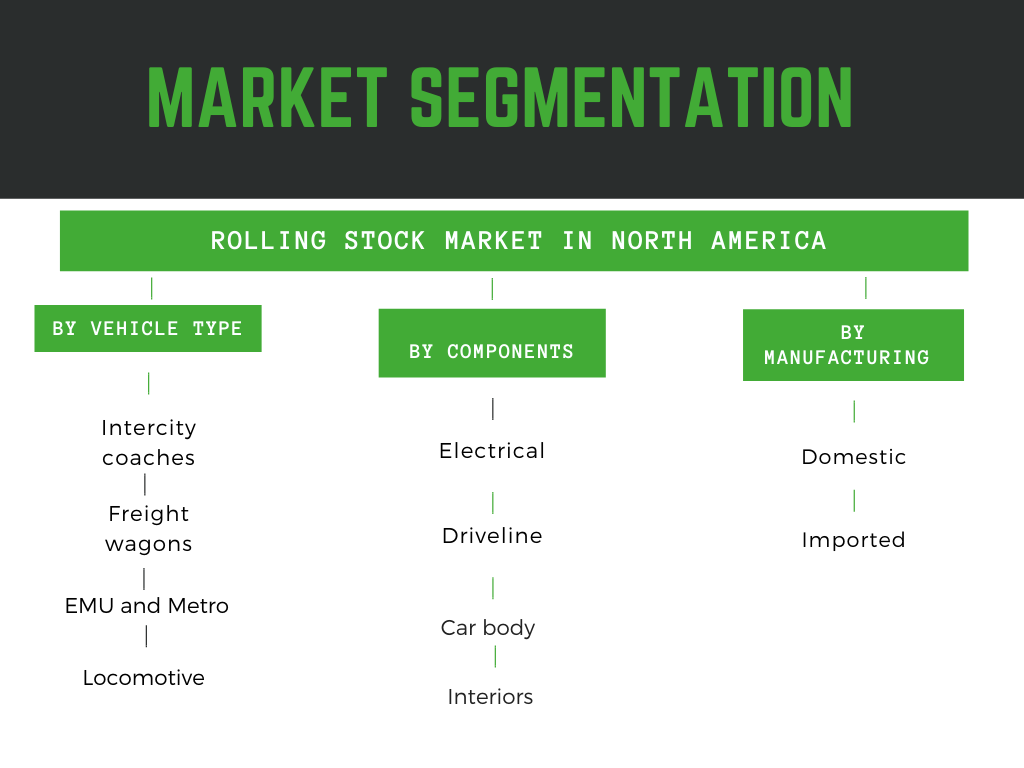 In a country where car ownership is at 800 /1000 inhabitants, rail transit is a favourable option only for lower income group or working population in busy metropolitan cities.Rail transit never really took off in north America except a few cities and between 2016 and 2018, ridership fell in all the seven largest transit markets in US: New York, Chicago, Los Angeles, D.C., San Francisco, Boston and Philadelphia. But, there is a significant replacement opportunity,for example- Amtrak`s new Acela Express will enter Northeast Corridor (NEC) service in 2021, and entire fleet on this corridor will be modernised by end of 2023.

Amtrak has been exploring market options for modernising its fleet since June 2018. It wants to replace coach cars, trainsets and self-propelled units which can provide its customers  a comfortable riding experience, with improved ride quality and reliability

The rolling stock market in North America is third biggest in the world after China and Europe and estimated at $XX Billion in 2020, growing at –% CAGR. 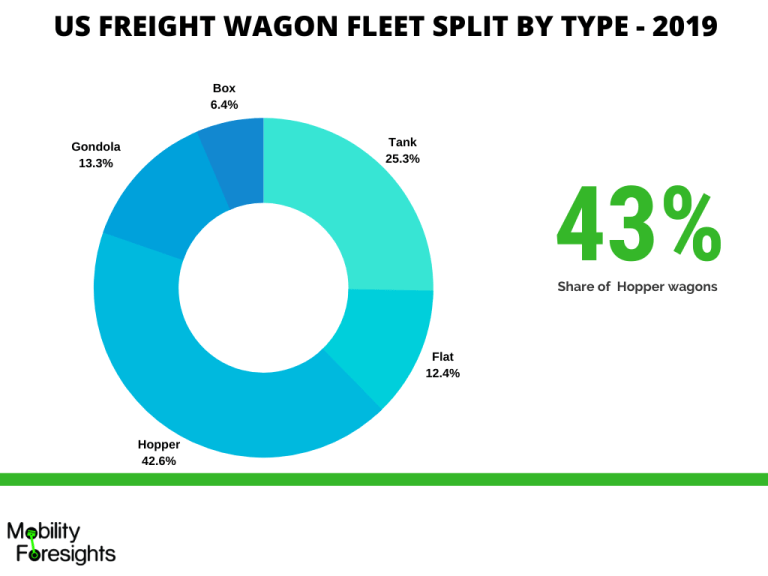 Dec 2019– CRRC started testing Chicago Series 7000 metro cars. CRRC won the order to supply upto 846 metro vehicles in 2016 and will be assembling it in the Hegewisch district.

September 2019– A patent-pending Tsunami Gate door system which could allow shippers to customize grain discharge speeds from a covered hopper wagon is being developed by Greenbrier Companies.

Among the operational LRV(excluding metro) fleet in North America, Siemens is the biggest supplier of LRVs with 32% share(1,000 units) of total LRV. Total North America LRV fleet, as of Dec 2019-3,200 units

Kinki Sharyo Co.(based in Japan) has been providing LRV(Tram) carriages to the U.S. cities for more than 3 decades now. It has ~590 carriages in operation or ~20% of total LRV fleet in US

In Mexico, the state of Nuevo León awarded China based CRRC a contract to supply 26 articulated light metro train-sets to Monterrey.