Lighting plays a very important role in providing visibility to the driver. It also is a crucial element in vehicle safety. This was the feature which was often overlooked by the auto makers, however over the past few years there have been significant development in the automotive lighting sector. The need for better visibility in unfavorable weather conditions and growing attention towards safety has taken the lighting technology a few notches higher. This has resulted in significant growth in the lighting market globally. LEDs have already replaced their counterparts HID and Halogen in the headlights of passenger cars segment in the US, Europe and China regions. The ease with which LEDs are able to fit gives them the edge over other 2. HID (High Intensity Discharge) lights have almost phased out in many regions.

Though cost wise LEDs are slightly expensive of all the three, the efficiency and the durability of the product is overshadowing the price. The growth of LED DRLs (Daytime Running Lamp) in both two –wheeler and four –wheeler segment is another driving force behind LEDs. 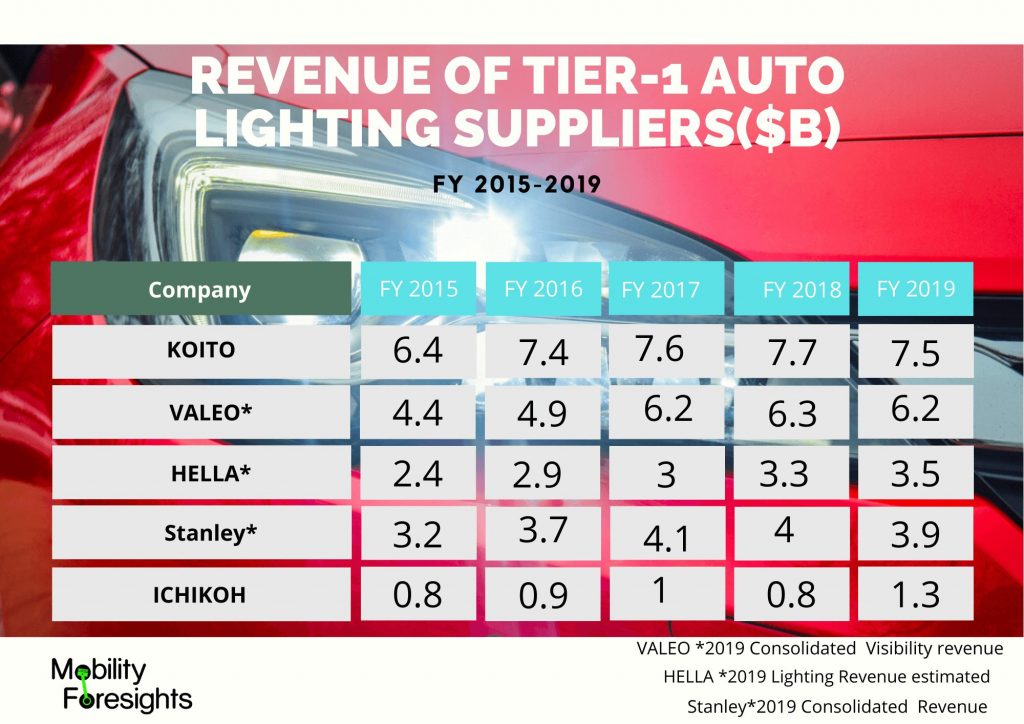 Laser sourced headlights introduced in BMW i8 has higher luminosity of all the other technologies. It provides higher range of visibility than LEDs. As of now Laser powered headlights are mostly found in the sports and luxury segment cars. Due to their pricing their application is restricted. 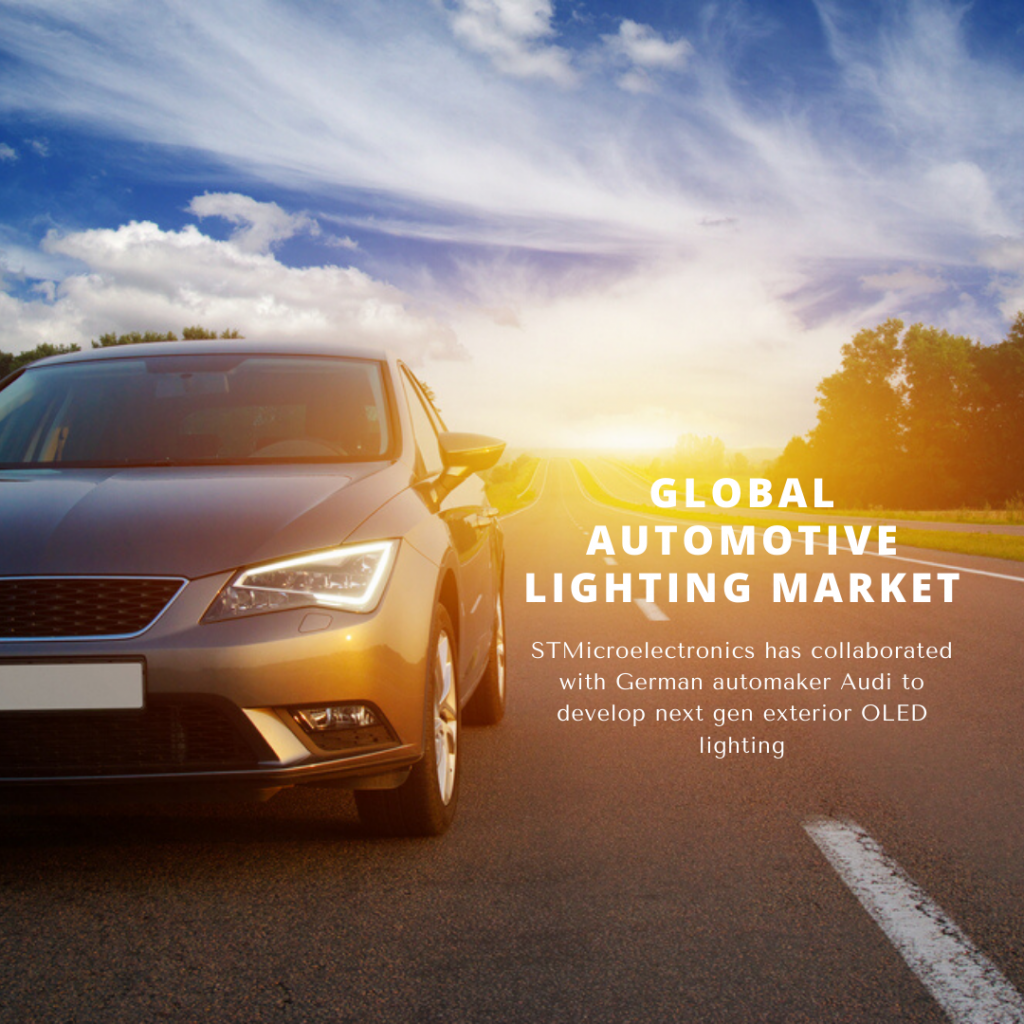 In India where people usually give emphasis on fuel economy and the price of the vehicle, they often ignore the importance of the lighting in an automobile. This makes Halogen lighting the leading market in India. LEDs have just started to gain prominence and have gained 40% penetration in tail lamps, whereas it is only around 20% in head lamps.

LEDs are ruling the majority of the global market. Since LEDs are cheaper and easier to install for tail lamps penetration of LEDs in tail lamp segment is quicker when compared to headlights. The continuous innovation in automobile lighting has promised to expand the lighting market. Leading automakers are making an effort to increase the visibility of the incoming vehicles, pedestrians or any other obstacle that hinders driver’s riding. There have been efforts made to create a communication between driver driving a vehicle and other drivers and the pedestrians through lights.

With stricter norms from the government, emphasising more on safety, it’s not far LED penetration in Indian market will be improved.

Koito, Hella and Valeo are the top 3 players in the automotive lighting market. Koito Japanese lighting manufacturing company is the leading supplier owing to its ties with Toyota. From India Varroc Lighting System after acquiring Visteon`s lighting business has grown to become the top LED lighting supplier for TESLA.

Osram-continental-JV of Continental and Osram, Stanley Electric, Ichikoh are few others suppliers who have a reasonable presence in the global automotive lighting market. 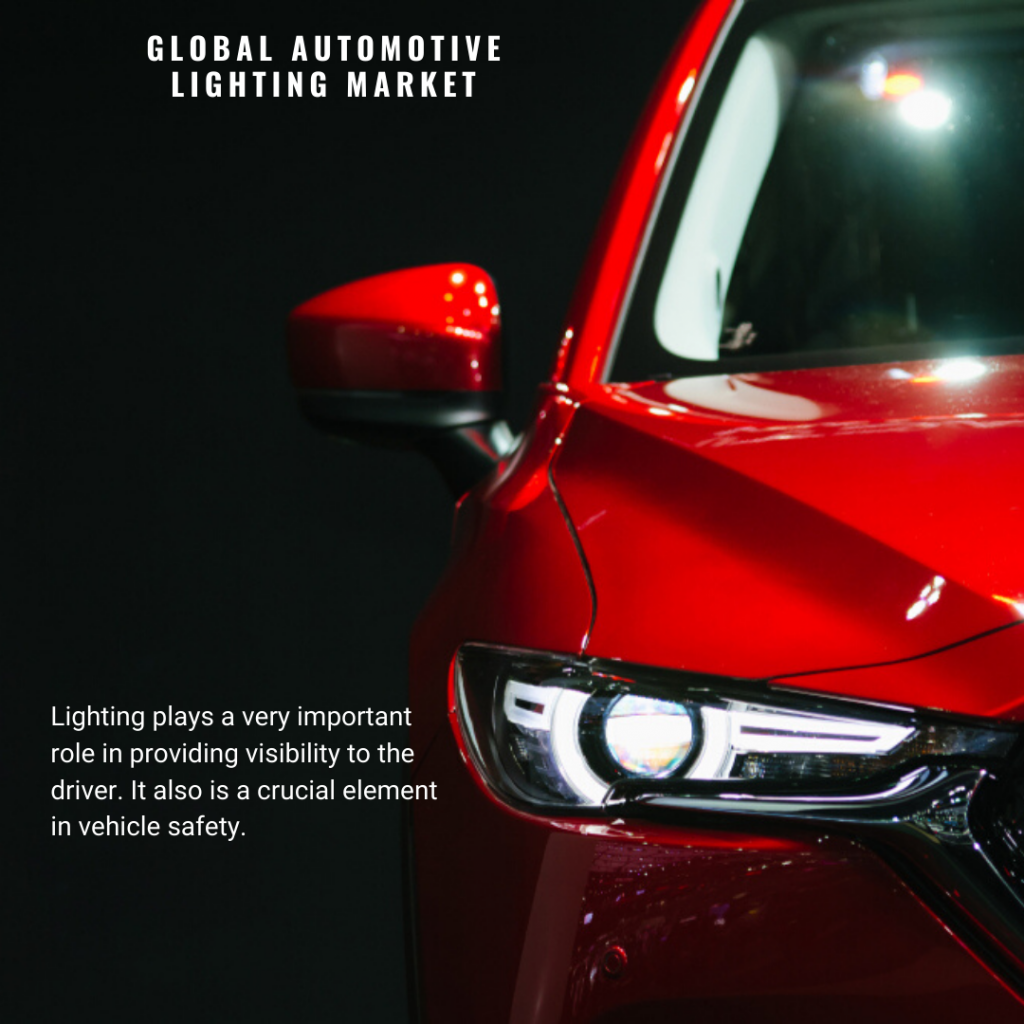