Hydrogen fuel cell vehicles have been under development since early 2000s but the first breakthrough came in 2013 when Hyundai delivered 15 Ix35 manufactured on a production line to City of Copenhagen. 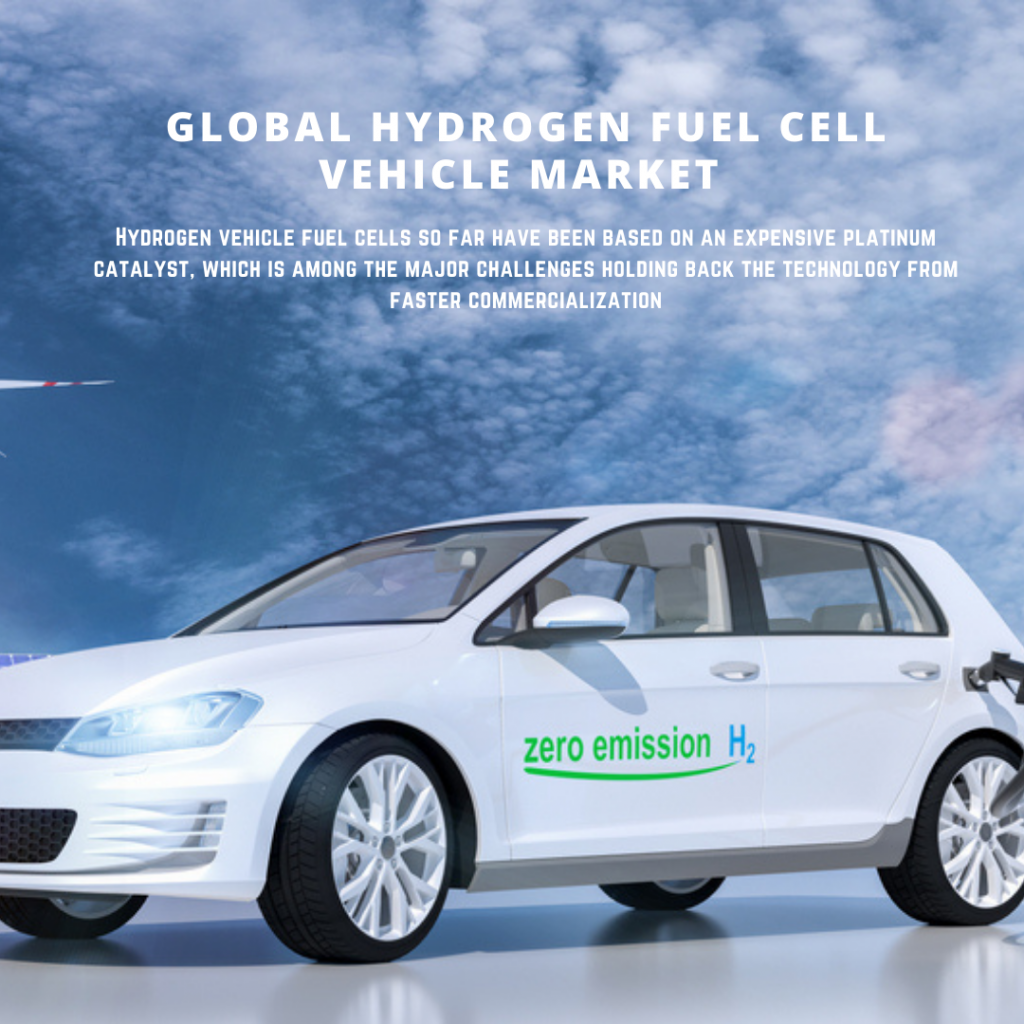 It was quickly followed by Toyota, the global leader in hybrid vehicles when it showcased the prototype of Mirai in 2014 and retail sales began in US in Q3-2015 with prices starting at $57k.

Hydrogen vehicle fuel cells so far have been based on an expensive platinum catalyst, which is among the major challenges holding back the technology from faster commercialization.

To counter cost issues, researchers from the University of Copenhagen have developed a new catalyst that requires a fraction of the amount of Platinum.

Hyundai has been working with the US Federal government for fuel cell technology since 2004 and delivered five Nexo fuel cell vehicles to US Department of Energy.

The 300% rise in the value of shares of start-up truck maker Nikola which has not made or sold a single vehicle is a growing reminder of how investors see fuel cells as path breaking technology.

In rail industry, there has been a growing chorus to reduce emissions especially on non-electrified lines and that is where hydrogen rail vehicles have gained prominence. Alstom’s Coradia iLint built by the company in Salzgitter, Germany has now been launched in Austria following successful trials in Germany.

SAIC also wants to grow the valuation of Shanghai Hydrogen Propulsion Technology Co., Ltd. (SHPT), a fuel cell technology fully owned subsidiary of SAIC Motor, to $1.5 Billion by 2025 and have 1,000 employees by that time.

In Sep 2020, Hyundai exported XCIENT Fuel cell trucks to various European countries, the truck is powered by a 190-kW hydrogen fuel cell system with dual 95-kW fuel cell stacks. The driving range per tank for XICENT is about 400 km. Seven hydrogen tanks offer storage capacity of about 4.5kg each. Refuelling time for each truck is estimated at 10-20 minutes- at par with Diesel trucks. Sep 2020– Daimler Trucks showcased Mercedes-Benz Actros, the GenH2 Truck with a range of up to 1,000-kilometers range. Daimler is expected to commence customer trials in 2023, and series production post 2025. 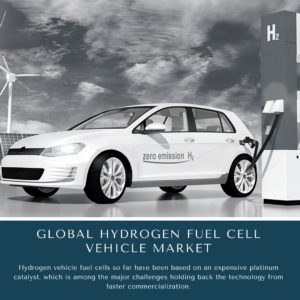 We believe, the hydrogen fuel cell technology is better suited for medium and heavy-duty commercial vehicles unless there is a breakthrough in the solid-state battery technology. The quick refuelling time and minimal impact on payload capacity in a fuel cell truck is one of the biggest reasons behind that.

The hydrogen fuel cell vehicle market was earlier driven by Asian manufacturers i.e. Toyota, Hyundai and Honda. Now, there has been a growing interest among European manufacturers as well.

Since the cost of technology development for fuel cell cars is expensive there have been numerous partnerships struck to bring down the same. For example,

Sep 2020– Ballard Power Systems launched its proton exchange membrane (PEM) fuel cell stack and signed a non-binding MOU with Audi. The new stack will provide propulsion for a range of light-, medium- and heavy-duty vehicles and MOU expanded Audi’s right to use the PEM in all applications, including commercial trucks and passenger cars.

Similarly, in May 2019 Hyundai and KIA partnered with Croatian sports car manufacturer Rimac to develop a prototype for high performance fuel cell EV.