In vehicle entertainment (IVI) has always been an important feature for car manufactures and owners alike, improving the overall car ownership and driving experience.

Till early 2000s, IVI in most cars was limited to just radio and music until GPS became accurate enough for drivers. 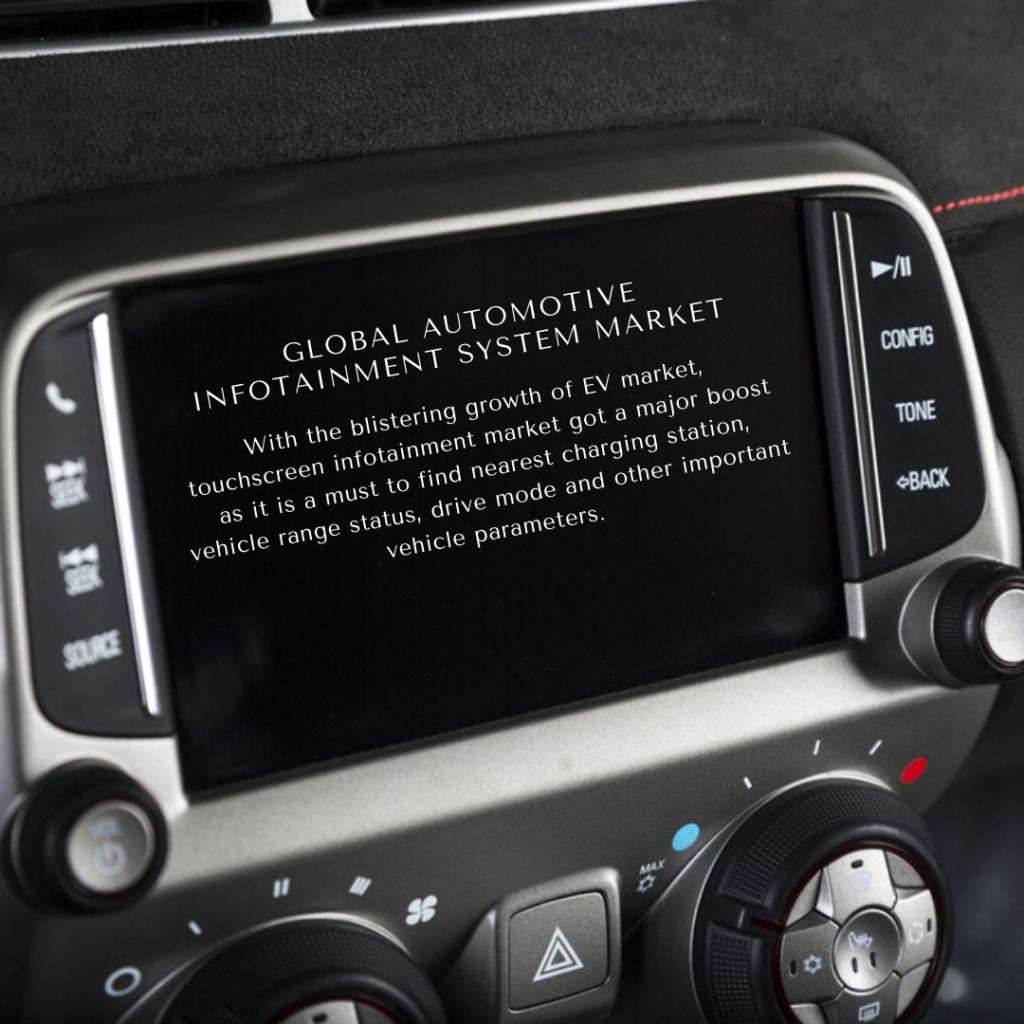 By 2010, many standard, mid and high segment cars had 2-Din systems, which had Bluetooth connectivity, navigation and multi-media display. In early 2010s, the car industry saw the advent of in-car Wi-fi with smartphone app integration as a major selling point.

The global smartphone penetration as of July 2020 stands at 71% and >80% for car buyers, thus car entertainment cannot be secluded from smartphone connectivity. This is also the reason why Smartphone connectivity using CarPlay or Android Auto is becoming a default feature in most cars. These features allow users to have the same interface with their cars as their phone, allowing higher degree of personalization.

Among the lower B&C segment vehicles, infotainment from VW Golf and BYD Song Pro standout. BYD has one of the best voice recognition tech whereas Golf`s infotainment looks very premium for the segment.

Mercedes in a statement earlier in May 2020 said that over 80% of their users say Voice is the most important control element in the car and an equal number of its users also believe voice commands make searches easier and fast.

THE ON-SET OF ELECTRIC VEHICLES

Touchscreen infotainment systems are now also seen as “the enabler” for auxiliary means of revenue generation from car sharing, vehicle subscription etc. But in Post COVID-19 world, we believe there will be a consumer shift from sharing services to personal mobility.

With the blistering growth of EV market, touchscreen infotainment market got a major boost as it is a must to find nearest charging station, vehicle range status, drive mode and other important vehicle parameters.

As discussed earlier, consumers are now looking for higher degree of personalization and that is where Artificial intelligence (AI) has started to make a world of difference.

AI can completely personalize the user experience by predicting his/her next choice in a few seconds which would otherwise require a physical effort. The growth of AI could also allow cloud-based content to be monetized to a greater degree. 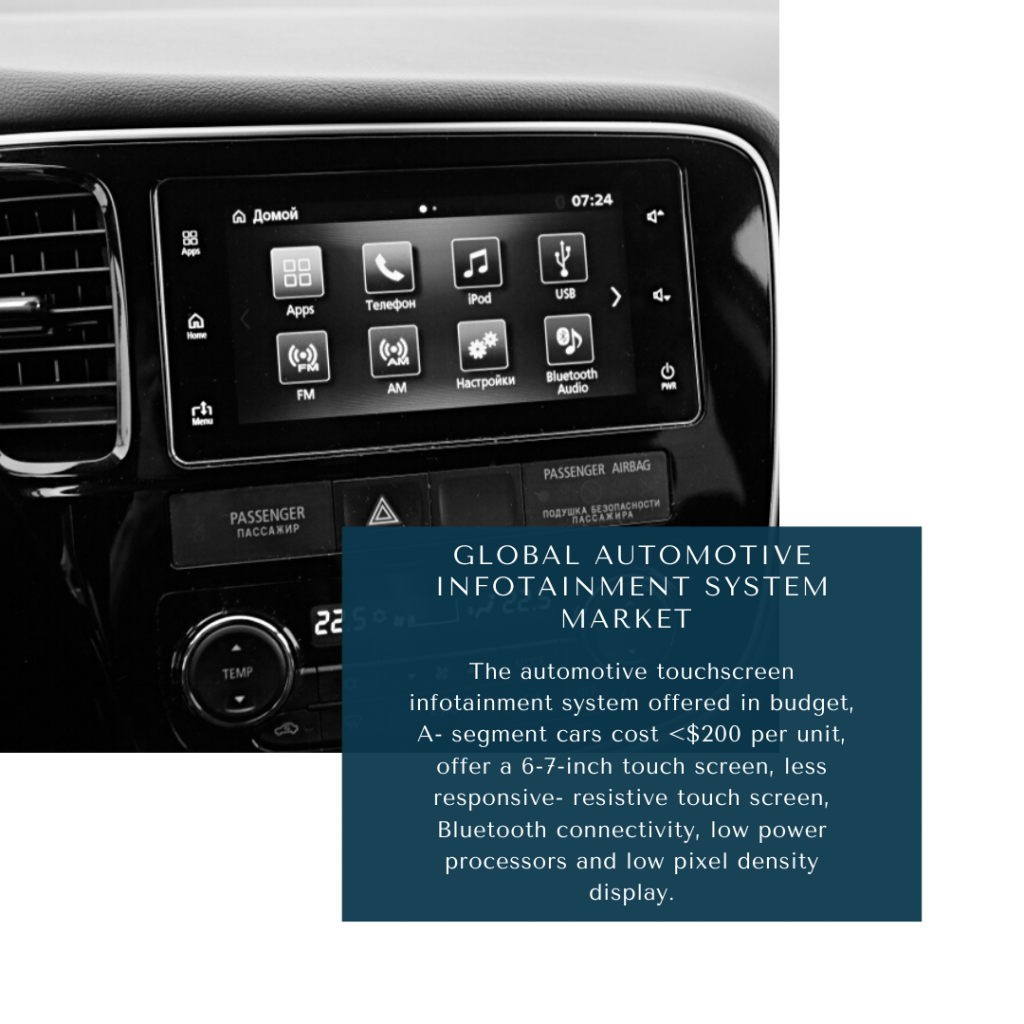 The importance of AI in automotive touchscreen infotainment systems can be judged by the fact that more than 10 partnerships between auto and tech companies have been struck in past 12 months alone.

Among the 400+ EV start-ups in China, the Byton M-Byte has e a 48-inch display, running the entire length of dashboard, but it is one of the first casualty of COVID-19 in EV market. It suspended its domestic operations in June 2020 and furloughed staff. The company recently said it is making efforts to obtain funding to pay salaries owed.

Globally, the automotive operating system is gearing from single function towards the intelligent tiered, modularized and platform-based development. For example, in future, Volkswagen will have one uniform software platform (consisting of vehicle operating system “vw.os” and the Volkswagen Automotive Cloud) for all vehicles throughout the Group. By 2025, all new models from the VW group are to run on this software platform. 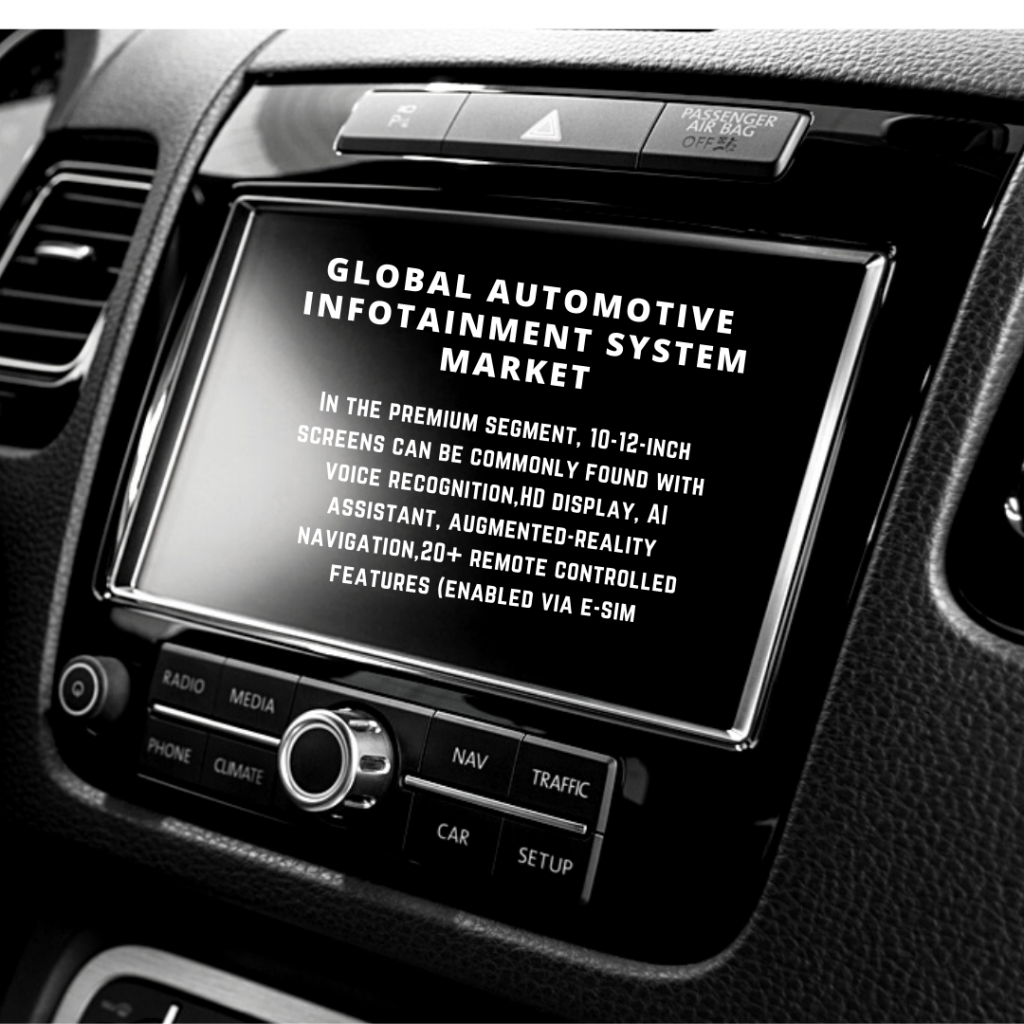 In the mid, B-C segment cars, a 7-8-inch capacitive touch- screen, with smartphone connectivity is standard with optional on-board connectivity and navigation. 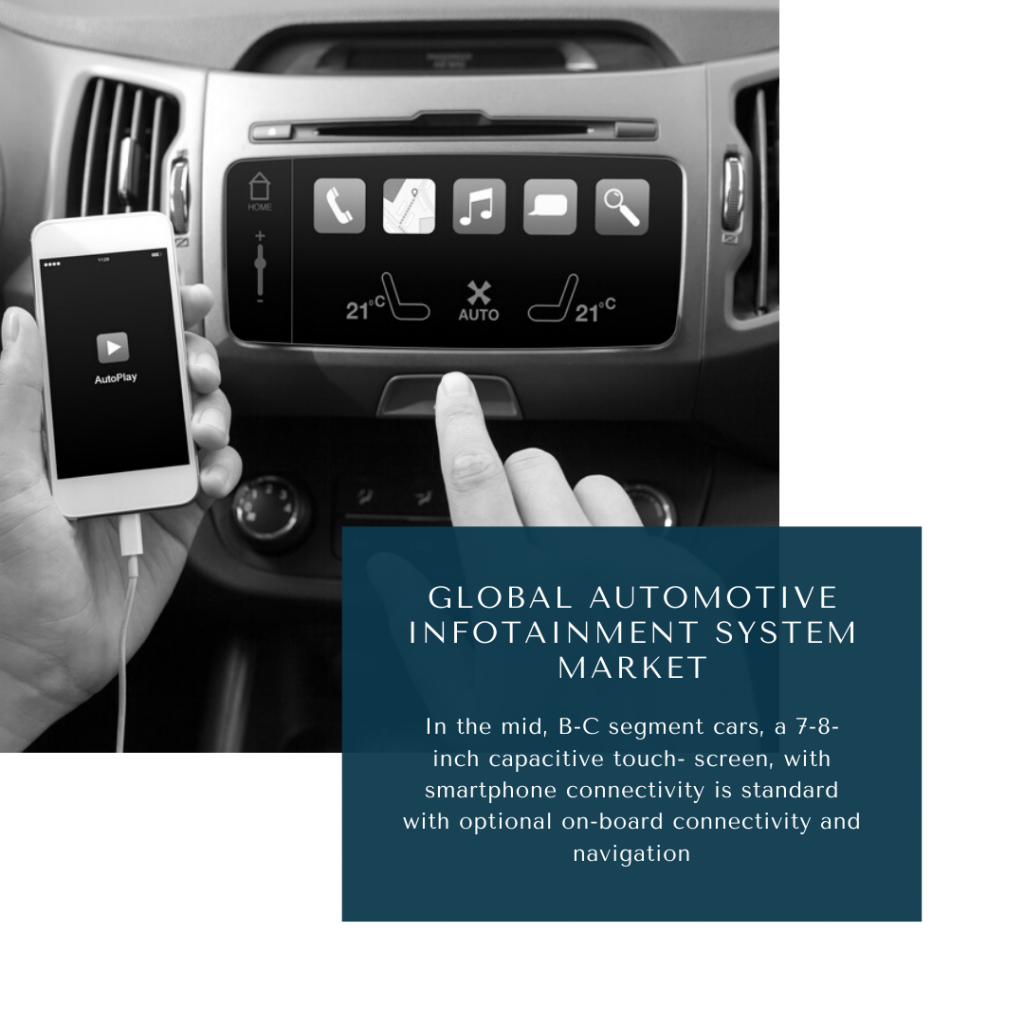 The average B-2-B prices can range anywhere between $200-$800 per unit and is highly dependent on annual volumes. All suppliers look to secure Long term, Multi-Million dollar deals from OEM for increased cashflow.

The gross margins vary for suppliers between 22-27% and the EBITDA levels are at 10-12% i.e. at par with Automotive lighting market suppliers

HARMAN is World`s market leader with 26% market share of infotainment system in 2019.It is a complete end to end provider including sound system ranging from JBL to Mark Levinson.

Continental is one of the biggest innovators in automotive electronics, powertrain and ADAS. It has already partnered with Pioneer (May 2020) for Asian markets.

In China, many domestic vendors have developed their own operating system to be deployed across all vehicles in the portfolio. For Ex- In February 2020, NIO launched the NIO OS 2.5.0 version in-car system and upgraded three important aspects of its vehicles i.e , NIO Pilot automatic assisted driving, digital instrument cluster and suspension.

ARCFOX(BAIC`s upcoming EV brand to be launched in May 2020) has new generation 5G chip from Huawei which is Industry’s first 5G-V2X  hardware module.

THIS AUTOMOTIVE INFOTAINMENT MARKET REPORT WILL ANWER THE FOLLOWING QUESTIONS